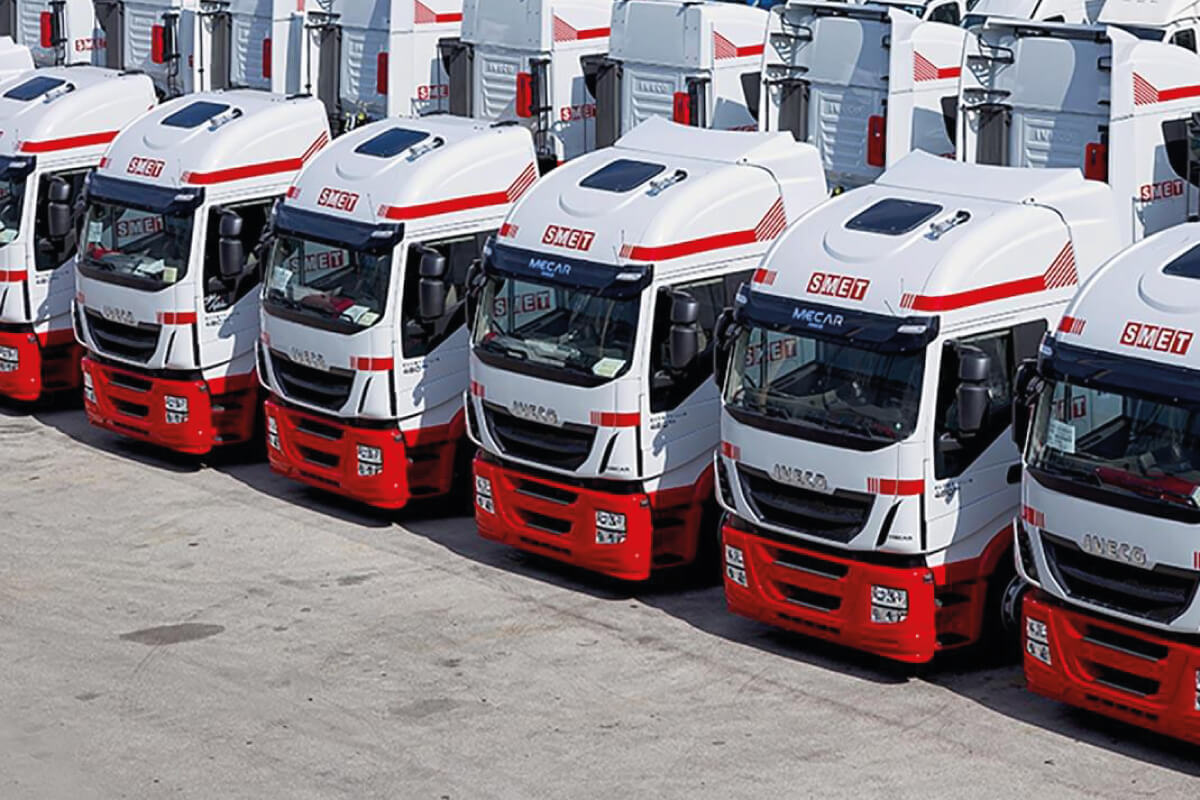 Smet has bought and put on the street 40 trucks powered by bio-gas: fuel obtained from livestock farms whose use is a positive example of circular economy.

The Salerno group of road transport, among the first in Europe in terms of fleet and turnover, has invested 6 million to respond to the need for environmental sustainability and even more to the need to diversify the fuels used in view of next autumn, when the ‘Italy and Europe could suffer new cuts in gas supplies from Russia.

Registration at the beginning of July

«This is the first batch of new vehicles – says Domenico De Rosa, CEO of Smet – In the autumn we will take a further step forward. We are evaluating the purchase of new electric or hydrogen powered vehicles ». The registration dates back to a few days ago: Smet had ordered the 40 Iveco S-Way vehicles last year. “If the LNG-powered trucks had cut emissions by 85% – explains De Rosa – the new ones will have zero emissions”. De Rosa is keen to clarify that “there could not have been a worse time to make investments in the face of a very uncertain geopolitical framework and in the face of the continuous rise in prices”.

The biogas, produced by livestock farms, is delivered to the management companies of the biodigesters which then transfer it to the distribution network. Today its price is about 15% higher than that of LNG: if in fact the price of LNG fluctuates between 2 euros and 2.20 per kg, that of biogas fluctuates between 2.20 and 2.40. Therefore, Smet’s choice was not dictated by a need to cut production costs and pursue efficiency, but by the need to implement the ecological transition and at the same time to obviate the feared cuts in supplies.

Smet is a transport and logistics company from Campania with over a thousand employees in Italy, present in many other countries, which has focused heavily on intermodality, with 5,500 loading units and, in 2021, 450 million in aggregate turnover.