De Rosa: «An authority for infrastructures with the participation of the carriers» 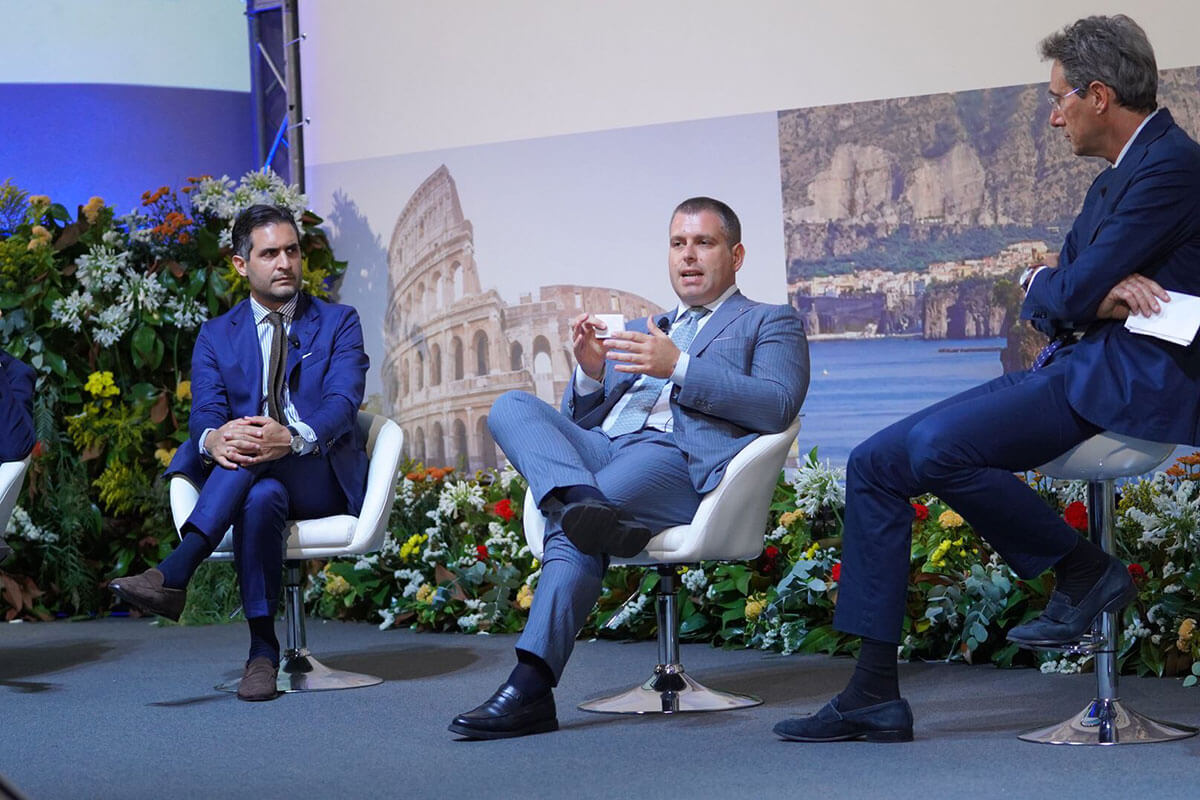 De Rosa: «An authority for infrastructures with the participation of the carriers»

And it was precisely during the three-day ALIS event, held from 1 to 3 July 2021 in the splendid setting of the Hilton Palace in Sorrento, that De Rosa launched his idea. “I take advantage of this magnificent event to launch a cry of alarm and a very important reflection – began the patron of SMET – Port infrastructures are fundamental for our country but we need to get there. What has happened in Liguria in recent days is terrifying. There has been an autonomous strike of drivers who have actually blocked the trucks out of a sense of exasperation. In many parts of Italy we have very complicated situations where some administrations are closing sections of road. One example is in Livorno, where the Florence-Pisa-Livorno road, which is the backbone linking the Tyrrhenian area to the centre of Italy, was closed.

The picture exposed by De Rosa during his speech at the meeting on «The green transition of the port system between Europe and simplification», moderated by Angelo Scorza, gave rise to numerous reflections. «Today I challenge anyone – thunders the president of the Motorways of the Sea Commission of ALIS – to find a road axis that is not the subject of works, often with ghost construction sites. We, who are professional operators, have to deal with limitations and damages that are then produced by not being able to exploit what is an all-Italian excellence such as the Motorways of the Sea, which the whole of Europe envies us and which could actually be the only solution to our country’s fragile infrastructure. In fact, our ports have grown exponentially in the last ten years, thanks also to the daily work of presidents and entrepreneurs who have allowed dredging and the arrival of large new-generation ships (such as the Eco-class ships of the Grimaldi Group, of which SMET is a historic partner). But we need to get to the ports».

A first-class audience at ALIS, full of politicians, entrepreneurs and sector experts from all over Italy. From the Foreign Minister Luigi Di Maio to the League leader Matteo Salvini, the President of the Campania Region Vincenzo De Luca and a host of journalists such as Nicola Porro, Massimo Giletti, Bruno Vespa and many others.

«I would like to launch a cry for help – De Rosa proposed during his speech – and propose to coordinate a control room through ALIS, which is basically the first and only association that has allowed to put in system the whole cluster of logistics, to bring to politics all the reflections on the infrastructure aspects and viability. That’s why we need politics to listen to us, creating control rooms, authorities where the controller, who is the user and payer of these infrastructures, is present. It is not possible that those who pay for and use these infrastructures should be spectators and victims of these ghost projects».