De Rosa: «Catastrophic european energy policy, companies and citizens will pay for everything» 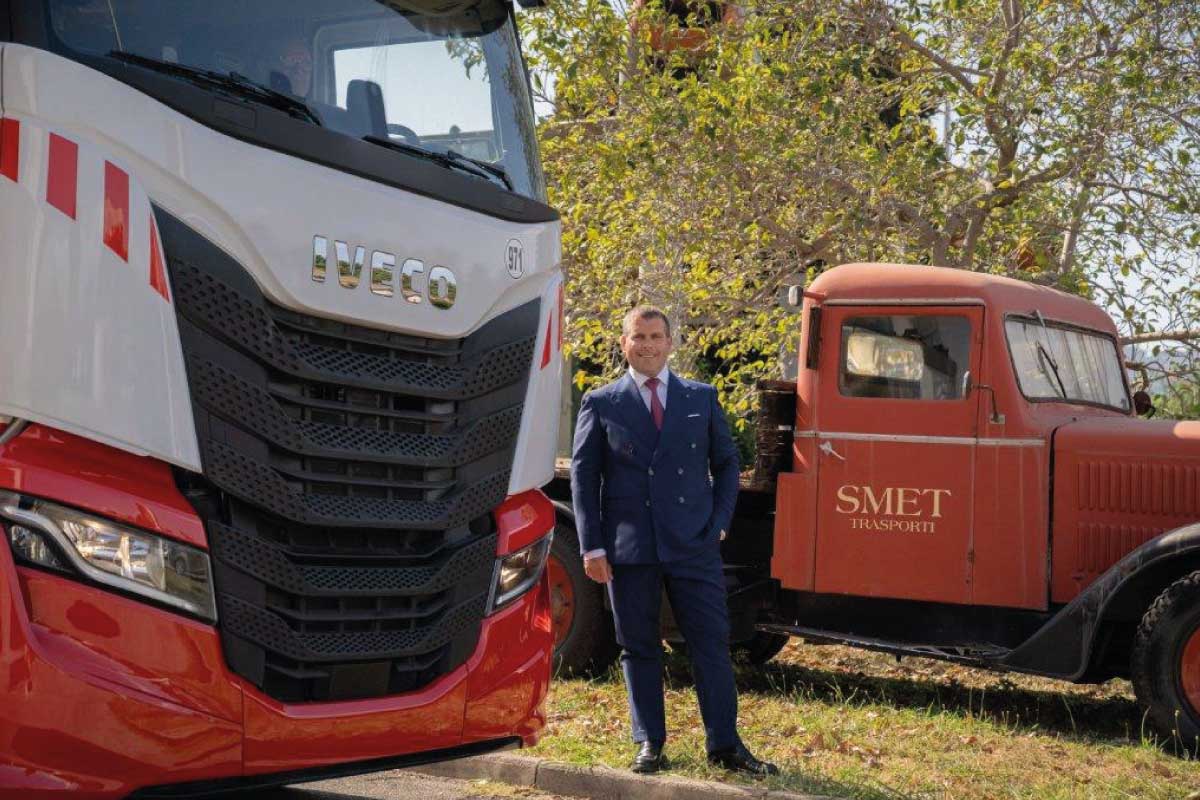 De Rosa: «Catastrophic european energy policy, companies and citizens will pay for everything»

The persistence of the crisis in Ukraine and the consequent rise in prices for energy sources continue to be one of the most pressing issues, giving the entire European economic sector quite a few headaches. Ever-increasing inflation resulting from rising energy costs, no alternative to the supplies that Europe should have guaranteed in time, and plummeting raw material prices are the prelude to an announced recession that is failing to be curbed.

In this context, which does not bode well, it is Domenico De Rosa, Ceo of the SMET Group, who raises the alarm, trying to spur politics, both national and European, to quickly find solutions that do not create a new market blockage and a halt to production activities in a phase in which they were working to approach, in small steps, a newfound if different normality following the Covid emergency. Without energy sources, transport comes to a standstill, and so does the entire economic sector. For Smet’s CEO, it is time to take corrective actions.

«Europe is paying for the most catastrophic continental energy policy in the history of mankind, and the ones paying the price are the companies and citizens» thunders De Rosa. «With slogans, ideologised policies have been approached and pursued without any numerical data to back them up, especially in terms of the overall tightness of the European energy system and the individual member states that would have been created. Today, faced with an emergency condition, all the choices that will be made will be dictated more by necessity than by real opportunity and correct vision».

De Rosa continues in his alarm by providing various data that better delineate the picture in which the current economic situation pours and towards which it is projected. «The snapshot of the historical moment that the global economy is going through» the SMET CEO continues, «and which deserves much more attention from the candidates who are competing to lead our country on the eve of the negative public debt record reached in June sees +11.2 billion compared to the previous month and amounting to 2,766 billion. To this must be added the monster inflation figure, which, as we predicted, came in at 9.8%, and the record gas price at 262 euros per MW, the child of uncontrolled speculation».

De Rosa’s final appeal goes to the government to make a decisive change of course, averting a future full of pitfalls for businesses and citizens. «We trust that the government will complete the activities already undertaken and that the new one to come will be able to take up the energy issue again with the necessary seriousness before arriving at the contingency feared for the autumn, which would be totally catastrophic for the industrial, economic and social fabric of our country».