De Rosa: “Marebonus, Ferrobonus and professional diesel are the priorities for the government to come” 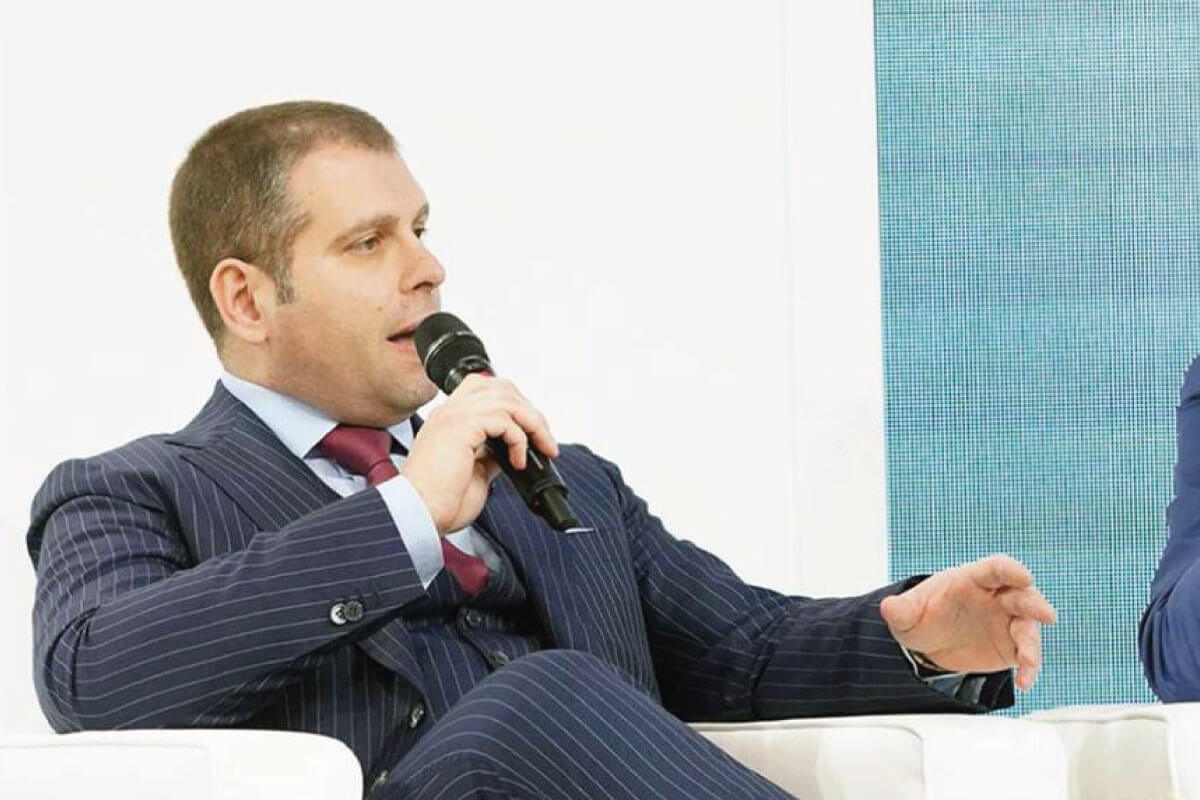 De Rosa: “Marebonus, Ferrobonus and professional diesel are the priorities for the government to come”

High-price fuel, reimbursements on blocked professional diesel, Marebonus and Ferrobonus incentives to be stimulated and much more. The new government that will be born in the second half of October, born out of last week’s centre-right victory, will have much to discuss about the Logistics and Transport sector.

At the forefront in demanding that the sector be given a high priority is Domenico De Rosa, CEO of SMET, who during an interview with the official journal of Alis, the Association for Logistics and Sustainable Intermodality headed by Guido Grimaldi, emphasised the need for a well-defined line.

“The point on professional diesel fuel is particularly close to the sector’s heart,” says De Rosa, “A point that has been lost in Italy and that today makes our country lose a very important measure, determined I would say compared to the competitiveness of other countries that have instead managed to maintain it by guaranteeing a reduction in excise duty for diesel fuel for civil use and preserving the refunds on professional diesel fuel. “

Not only diesel. Among the priorities invoked by De Rosa were also the suspended issues on Marebonus and Ferrobonus, the incentives on rail and sea transport envisaged by the measures implemented by the Ministry of Infrastructure under Enrico Giovannini. “With the hope that road haulage and logistics will finally become a central theme for the country, perhaps starting by returning to the old definition of the Ministry of Infrastructure and Transport,” says De Rosa, “with the next government in the making, we would like to point out that the reinstatement of commercial diesel fuel together with the new regulation on Marebonus and Ferrobonus are among the measures, in our opinion, that are most urgent for sustainable transport, both for the environment and economically. It is high time that Logistics and Transport were given their rightful dignity for a sector that has always performed extraordinarily well, such as during the pandemic period, where it has known no let-up. Recognised as an essential service by institutions, stakeholders and companies in the production sector, it represents the future for the smooth running of our country’.