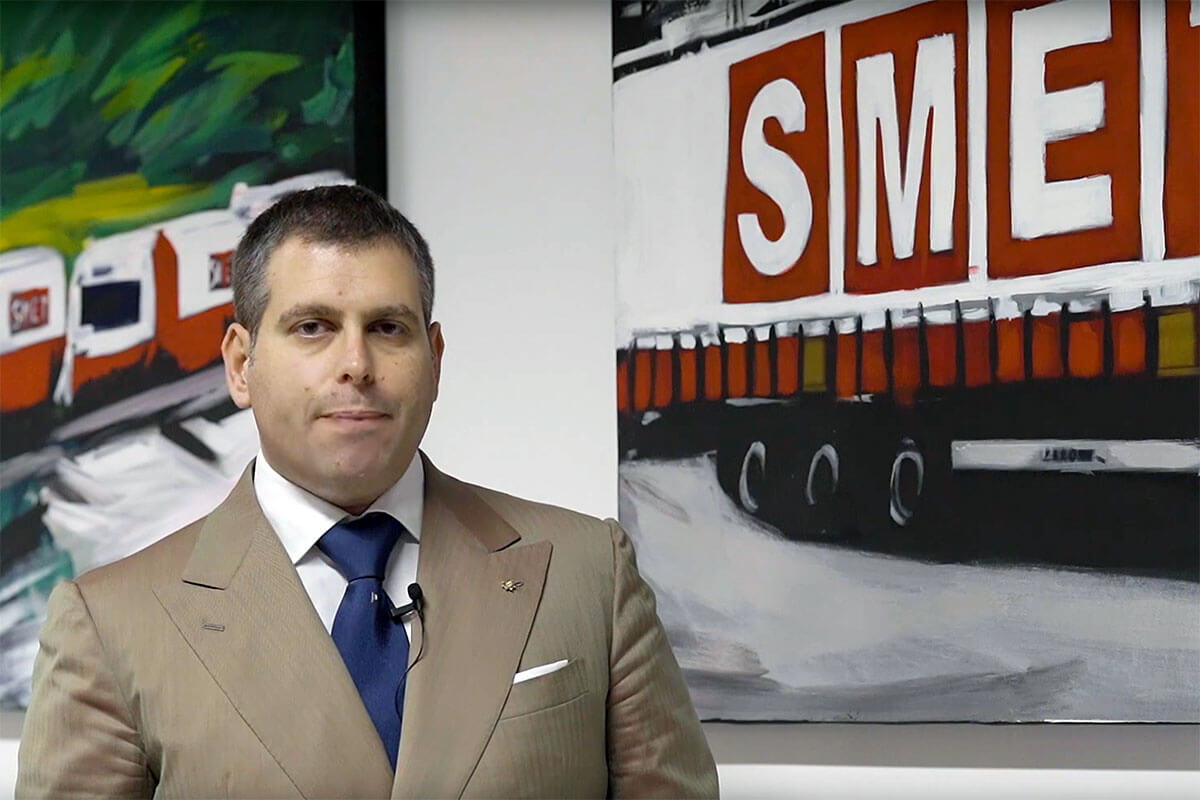 “The issue of energy transition is already a national emergency, short-sighted choices have devastating effects on entire strategic sectors of industry in our country. We are firmly convinced on the issue of sustainability, but we have more than a few doubts as to whether this can be seriously represented by electricity’. This is stated by Domenico De Rosa, CEO of the SMET Group and President of the ALIS Motorways of the Sea Commission, who reacts, point by point, to the European Union’s proposal regarding the end of production of endothermic motor vehicles by 2035. The aim of this measure should be to reduce CO2 emissions, as was also stipulated during COP26, but for De Rosa the picture is much more complex.

“We invite you to ask more questions and tackle this priority issue for the planet without radical and ideological approaches, but rather to take steps on a scientific basis and with the support of actual sustainability plans for the entire life cycle of vehicles,” said De Rosa, who then opens to a reflection. “It is interesting to think how Europe alone, which is responsible for 8% of global CO2 emissions into the atmosphere, is taking such a drastic approach towards electric motors, demonising the thermal drives that we will necessarily need for a long time to come, albeit in increasingly less polluting versions.

There were resounding blows for the government, guilty of not yet having created a serious discussion on the subject and launched an adequate plan to meet the upcoming challenges. “The failure to provide for structural interventions in the Budget Law and the absence of specific measures in the National Recovery and Resilience Plan (PNRR) in the energy transition and sustainable mobility component risks leading the industry and its workers towards an inevitable and dramatic crisis,’ the SMET Group summit declares. ‘In fact, the budget lacks a plan both for industrial development and for the automotive sector in Italy, in this sense, the numbers are negative and will probably be repeated next year. When we discuss short-sighted policies in the area of energy transition, we are also talking about the serious fiscal imbalances for the countries that will inevitably arise and the necessary corrective measures that will have to attempt to remedy the lack of preliminary assessments of these plans, which will be unpleasant tax surprises’.

But if on the one hand the government is slow to act, De Rosa leaves some positive judgments for the work in the European forum. “While there is still much to be done for internal industrial policies, I can only applaud the Ministry of Economic Development for what it has done in the European Commission. Finally something is moving. Thanks to the Minister of Economic Development (MISE), Giancarlo Giorgetti, Italy has disagreed with the stop on the sale of petrol and diesel cars from 2035 proposed by the EU Commission in the ‘Fit for 55′ climate reform package. At this point, we trust that we can discuss the energy transition plan more comprehensively, safeguarding the industrial achievements made so far and actually aiming at true sustainability’.