Discovering hydrogen: its history and properties of use 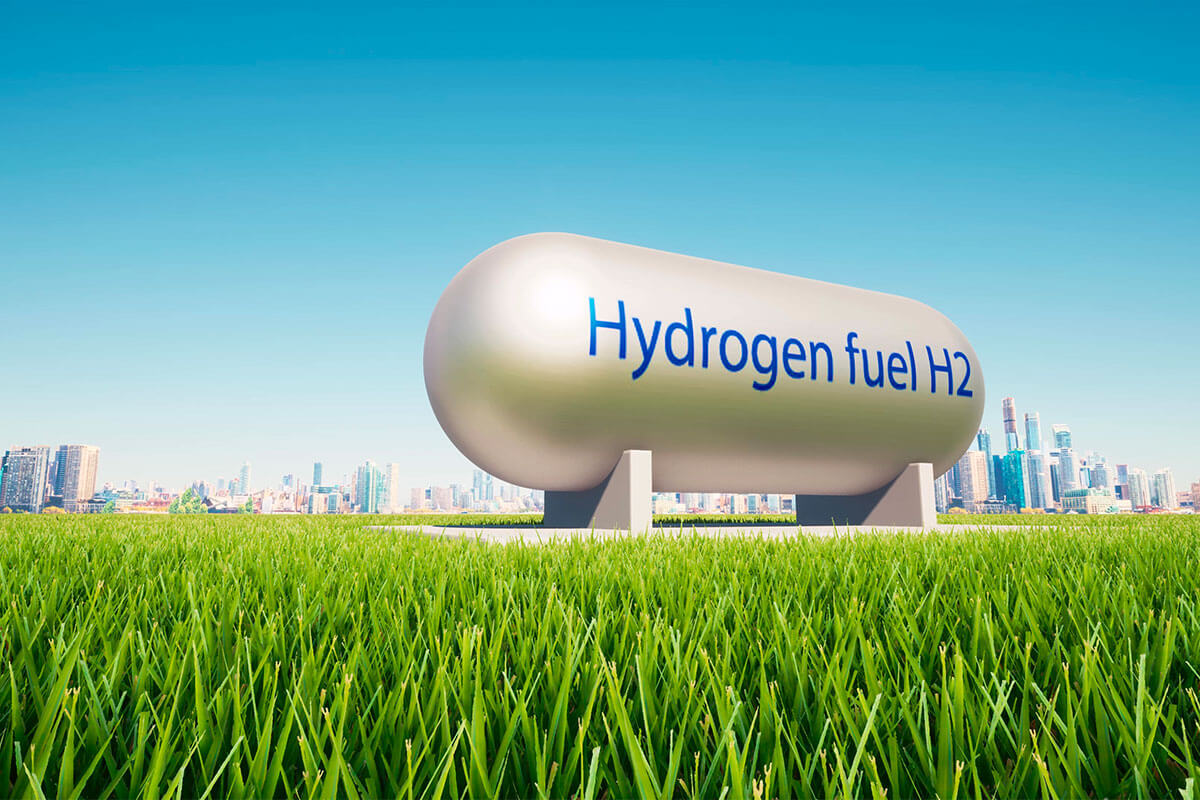 Discovering hydrogen: its history and properties of use

In recent years, more and more often, we hear about hydrogen. Which, in fact, is also logical if you consider that this element is one of the first to be formed after the Big Bang and one of the most present in our galaxy and in the entire universe. However, hydrogen is now so present in the public debate because it represents a tangible and increasingly concrete alternative to replace other automotive fuels. Its path, apparently so simple, is actually very troubled. In this article, without dwelling too much on technicalities, we will discover the properties of hydrogen and its history.

Hydrogen, the first element of the periodic table

We have said that we will not dwell on technicalities. A brief passage, however, is necessary. Hydrogen is perhaps the first element with which, any student, comes to know when he has in his hands a periodic table. The reason is very simple: being the lightest of the elements, it is arranged in the upper left corner. Therefore, it is the first element to be studied in any chemistry course. Without realizing it, it is also one of the first elements we come in contact with in our lives, besides oxygen. Since it is a chemical element that can be combined with extreme simplicity, we find hydrogen mainly available in combination with oxygen itself, thus obtaining a molecule dear to us: H2O, that is water. Now that we have focused on these two simple parameters, we can continue to discover the history of hydrogen.

History of hydrogen: when, how and who discovered hydrogen

This great availability of hydrogen could suggest that it has been discovered since many centuries. In fact, its discovery is far from recent, but the history of hydrogen has actually started recently.

The beginnings of the discovery of hydrogen

Before its real discovery, in fact, hydrogen was observed – but not recognized – already in the sixteenth century. It was Theophrastus Von Hohenheim, better known with the name of Paracelsus, to obtain it, combining metals and strong acids: however, the particularly flammable gas produced by the reaction was mistaken for something else. To prove this, in the seventeenth century, Robert Boyle performed a similar experiment, describing a reaction similar to the one obtained by Paracelsus.

The real discovery of hydrogen

The discovery of hydrogen took place later. Precisely in 1766, when English chemist Henry Cavendish repeated again the experiment of combining metals and acids, this time recognizing a new element. The inflammable air thus defined was described with incredible precision by the chemist, however he believed it was released by the metal (in that case mercury) instead of the acid. It is to him, however, that we owe the discovery of this important element and he also realized the final result of this reaction was simply water. Because of this peculiarity, in 1783, Antoine Lavoisier called it hydrogen, from the Greek word for generator of water.

The first uses of hydrogen

From that moment, the history of hydrogen changed. Recognized as an element about fifteen times lighter than air – so much so that the modest quantities present in the atmosphere tend to escape from Earth’s gravity – it was often used to fill balloons. In this sense it was the German company Luftschiffbau Zeppelin, founded by Ferdinand von Zeppelin, to use it to fill their airships. As Paracelsus had discovered, and all other scientists confirmed, hydrogen is a particularly flammable element. In fact, on May 6, 1937 one of the company’s balloons, the Hindenburg, hit the mooring mast causing a spectacular and dramatic fire that killed 35 of the 97 people on board.

The loss of confidence caused by this disaster led hydrogen to be sidelined, but not to be shelved altogether. In addition to the chemical sector, where it was often used as a reagent, hydrogen had a massive use in the missile industry first and then in the aerospace sector. It is hydrogen, in fact, to fill the large tanks of the Space Shuttle that, for a long time, have allowed man to conduct space exploration.

More recent, but not too recent, is its use to power the internal combustion engines used for transportation. The real modern use of hydrogen, however, is related to the production of electricity. Instead of a real combustion, through its oxidation, hydrogen is used to obtain electrical energy, which is then used to power batteries and electric motors. And this is the most modern and eco-sustainable use that can be seen today. A use that has given rise, according to experts, to a real hydrogen economy.

The properties of hydrogen: how could it be used?

Confirming once again that we will not talk about technicalities, it is interesting to discover the properties of hydrogen. This will allow to understand what are the real potentialities of this chemical element, not only in the transport field but also in other sectors. As we have already said, hydrogen is the most available element in the universe, and this says a lot about its potentiality of use: using such an abundant element means not to be more subject to its possible exhaustion as it happens instead for other fuels (e.g. hydrogen). The only aspect we will be used for is its production that, however, in the course of time will be optimized more and more, as has already happened in recent years.

Interesting uses of hydrogen, always in the energy field, concern nuclear fusion. Several studies and experiments, in fact, are conducting studies with respect to the possibility of obtaining very high amounts of energy, thermal type, to be converted into electricity. The reaction that should be able to obtain in this type of plants, in fact, is identical to that which develops on the Sun and this lets us imagine what are the potentialities of hydrogen.

Hydrogen, as we have seen, is a particularly interesting chemical element. With it, once solved the problems of storage and transport, as well as those related to the sustainability of its production, could really become the form of energy that will accompany humanity in the future. A future, clearly, of sustainability.