Domenico De Rosa is Person of the Year 2021 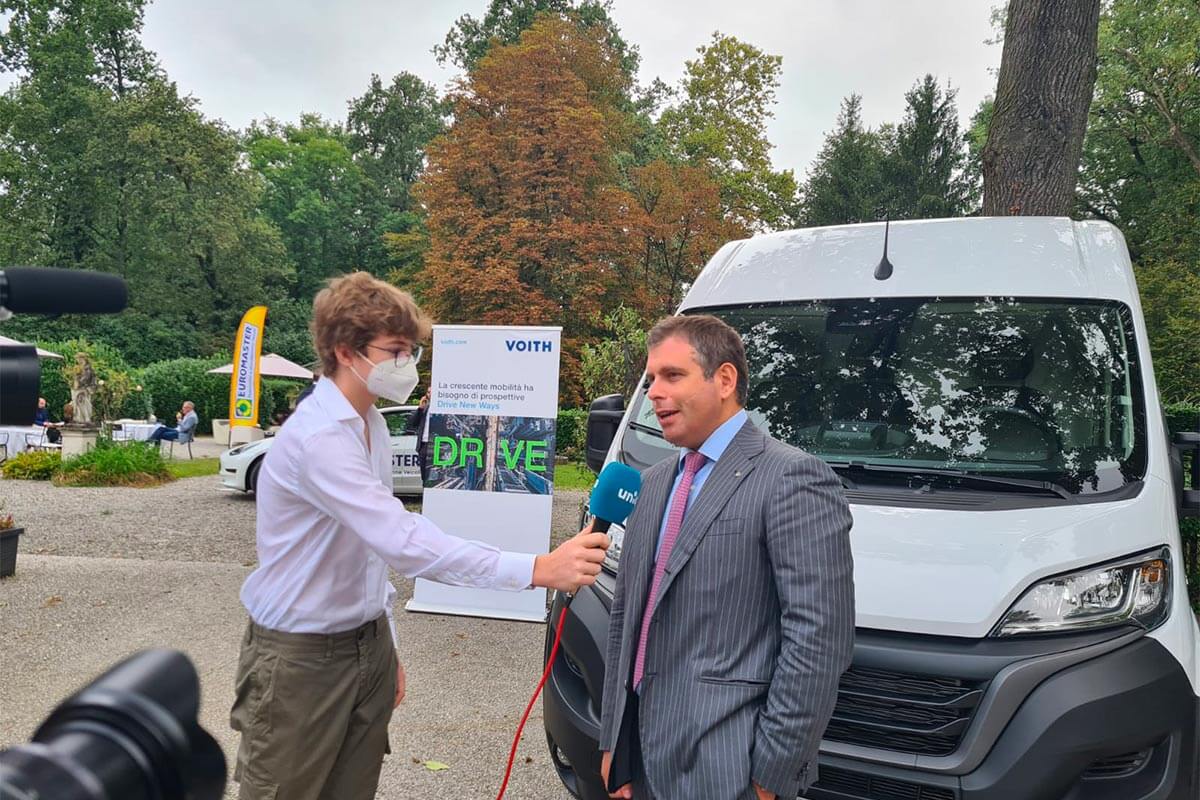 Domenico De Rosa is Person of the Year 2021

A new important award for the SMET Group, Europe’s leading intermodal logistics operator. The President and CEO Domenico De Rosa has been awarded the Person of the Year 2021 Prize, conferred by Vega Editrice and Il Mondo dei Trasporti, the magazine that has been giving voice to road transport operators for 30 years.
The award ceremony took place this morning in Monza at the Villa Reale Park, as part of Vega Day 2021, the annual appointment of reference for the transport and logistics sector.
«I am honored to receive this coveted award today, which rewards the pioneering vocation of the company founded by my grandfather more than 70 years ago and grown exponentially under the leadership of my father – said Domenico De Rosa – We were among the first to invest in the development of intermodality by sea and rail, immediately recognizing the characteristics of modernity, efficiency and sustainability and giving a strong impetus to its affirmation».
Intermodality has been in the DNA of the SMET Group for over 25 years. The first embryo of the Motorways of the Sea, in partnership with the shipowner Grimaldi, dates back to 1995. Today the company, again in partnership with the Grimaldi Group, operates a capillary network of over 100 routes in the Mediterranean and Baltic Seas.
In particular, the year 2021 was a turning point for intermodal traffic thanks to the arrival of the giant 500-trailer ships, which are now part of the Grimaldi fleet and which, operating on the Livorno-Savona-Barcelona-Valencia route, have revolutionised maritime transport along the Tyrrhenian coast. «The development of the intermodality is for us an absolute priority – has concluded De Rosa – At today our group enlivens on the ships 3.000 vehicles per week, to which 16 company trains must be added, always per week».