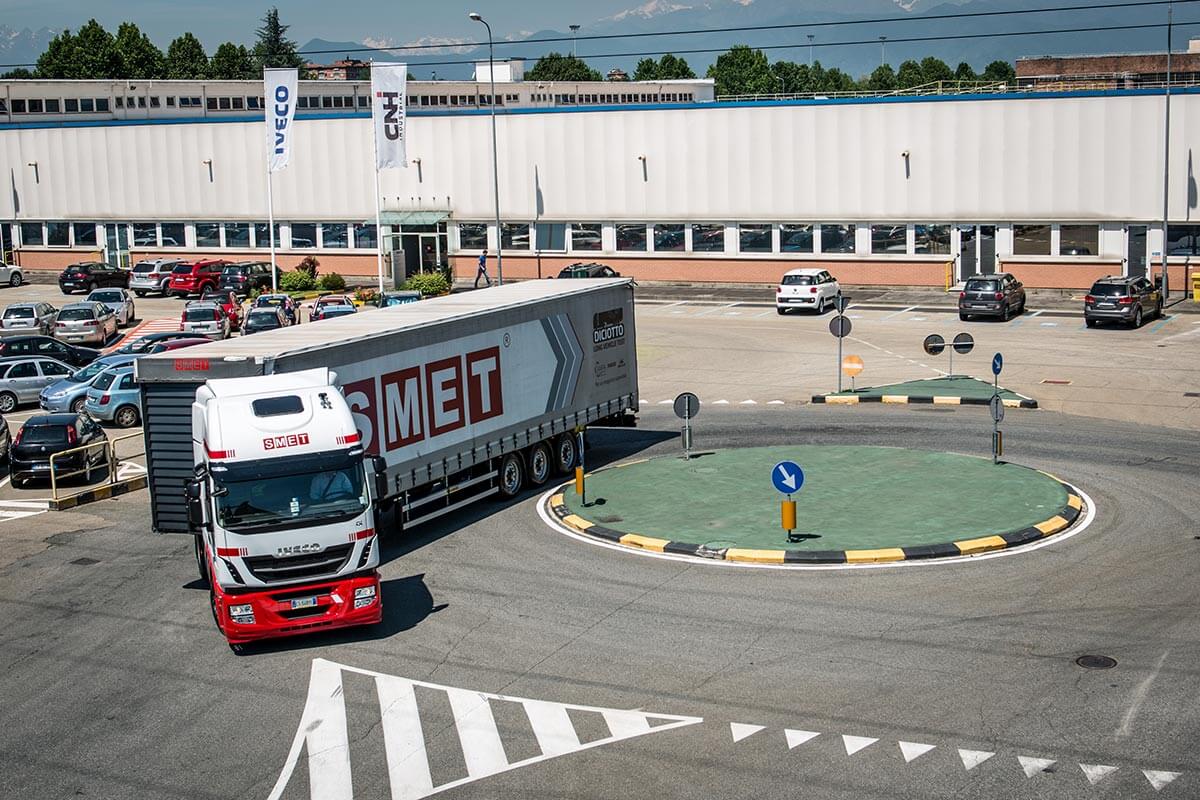 «In my opinion, the PNRR is an essential part of a broader and more ambitious strategy, which includes immediate reforms, vision and spending responsibility, and whose ultimate goal is the modernisation of the country. In fact, we must not forget that the funds foreseen by the PNRR totalling EUR 191 billion are for ⅔ billion on loan and for this reason should not be nullified with interventions of a welfarist nature,” says Domenico De Rosa, CEO of the SMET Group. “The Recovery Fund is a great opportunity, but to relaunch Italy we need to attract private investment. In this sense, in addition to the modernisation of the infrastructure network, the process of simplifying procedures and the de-bureaucratisation of public administration has a strategic role to play».

What does your company expect from the works financed thanks to the PNRR?

«For mobility, structure and logistics, the PNRR allocates EUR 62 billion to be managed over a period of 10 years. Approximately half of these funds will be used for the development of the railway network and in particular for the expansion of the high-speed rail network, which is undoubtedly a national emergency. As SMET, however, we are looking with great interest at the approximately EUR 4 billion earmarked for maritime transport, with the modernisation of ports, the national cold ironing plan to reduce polluting emissions, the construction of infrastructure in Special Economic Zones, and the last mile railways in some Italian ports: strategic investments for the development of intermodal maritime transport, in which our company is a pioneer in Italy and Europe. A great boost to sustainable transport, with the use of vehicles with alternative traction to diesel, will come from the funds earmarked for the ecological transition in logistics, starting with the installation of charging points for electric vehicles and the digitalisation of transport documents».

The economy is recovering, even if with difficulty in many cases, after the collapse caused by the health crisis. When, in your opinion, can we return to pre-Covid levels?

«I believe that the long wave of Covid will not leave at least through 2022. We are heading for a period of stagflation, characterised by modest economic growth and very high inflation. In particular, as far as the transport sector is concerned, there is a real risk of a ‘perfect storm’, due to critical issues slowing down growth, including high fuel prices and the lack on the market of certain components necessary for the ordinary production of vehicles».

How much has Italy been penalised by the pandemic?

«Italy is unfortunately the European nation that was hit first and hardest by the Covid-19 emergency and has a sad double record, in the number of deaths and in the reduction of the gross domestic product. The health crisis has fallen violently on a country that is particularly fragile and vulnerable from an economic, social, and environmental point of view, with a disappointing productivity trend, a profound inability to grasp the opportunities linked to the digital revolution, and a consequent difficulty in keeping up with the most advanced European nations».

How much does the sustainability factor weigh in your industrial and strategic choices?

«Sustainable transport is our vocation and in fact we were among the first European companies to invest in the green turn. For over twenty years, maritime and rail intermodality has been our business model. Since 2014, we have flanked this with the increasingly widespread use of alternative traction vehicles to diesel: liquid methane gas first of all, then electric and in the near future hydrogen. We joined with conviction the Project 18, which, after twelve years of experimentation, has been successfully concluded with the authorisation of the circulation of articulated vehicles up to 18 metres, which help to reduce polluting emissions by about 15% compared to a journey made with vehicles of a shorter length. We hope that it will be possible to start a new experimentation as soon as possible on lengths up to 25 metres, which is already authorised in other European countries and particularly suitable for the last mile and for connections with the interports».