Port of Salerno: -15% maritime traffic in the first six months of 2022 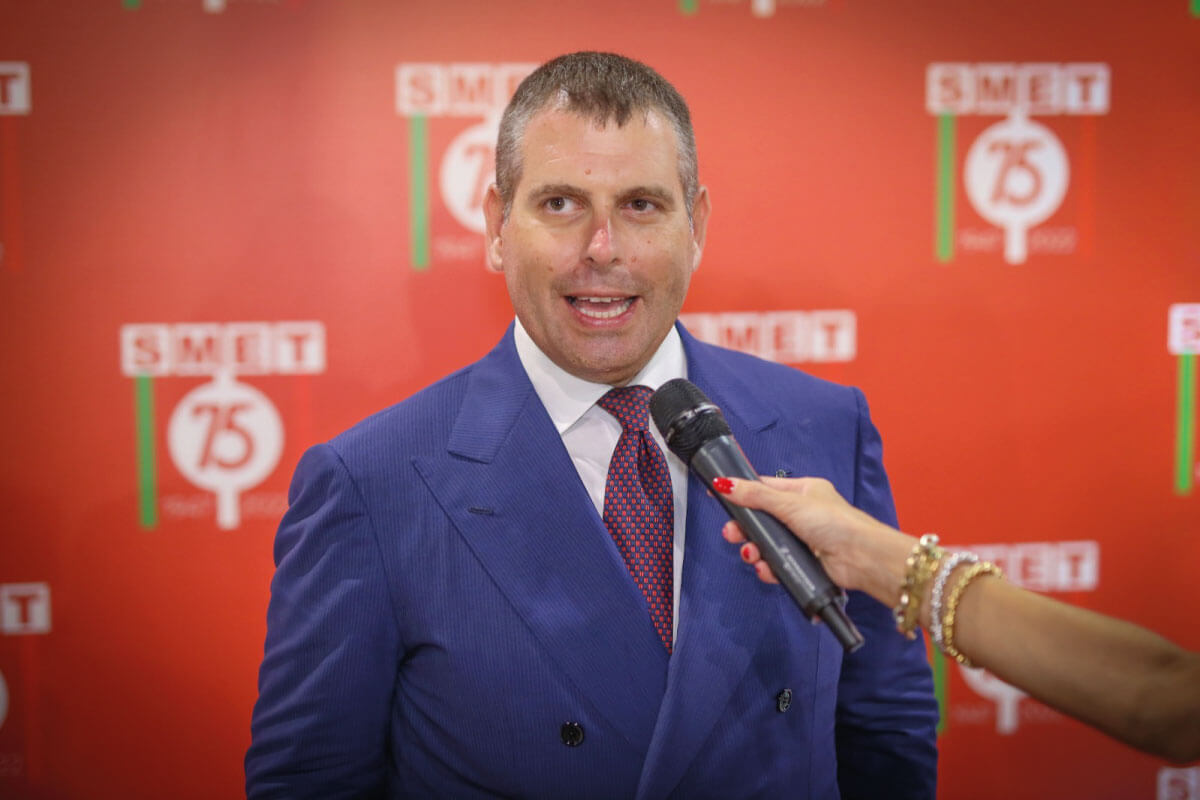 Port of Salerno: -15% maritime traffic in the first six months of 2022

A sharp slowdown for maritime traffic in the port of Salerno, which in the first half of 2022 recorded a drop of -15% compared to the same period in 2021.

This is confirmed by the data made public by the Statistical Bulletin of the Port System Authority of the Central Tyrrhenian Sea, which provides further details on the individual segments of maritime transport: in the first six months of 2022, the Campania port handled 183,705 containers (expressed in TEUs) and 121,281 rolling units, with a drop of 12.4% and 10.6% respectively compared to the 209,825 containers and 135,686 rolling units handled in the same period of 2021.

Commenting on these figures is Domenico De Rosa, CEO of the SMET Group, founded in Salerno 75 years ago and today the European leader in intermodal logistics. “This is a significant drop, which is also worrying in light of the dramatic energy crisis we are currently experiencing and the current economic recession.”

He added: “We will bring to the attention of the next government, in particular the Minister of Infrastructure and Transport, the strategic role of the port of Salerno, which is a reference port for the whole of southern Italy and the leading industry in our province: it is therefore vital to promote its growth, improving accessibility and services.”

“Despite the current scenario of economic recession and a downturn in traffic, the SMET Group confirms its planned investments in the port of Salerno,” De Rosa concluded. “In fact, next week new strategic regular services will start for our customers in Southern Italy with destination Palma de Mallorca in the Balearic Islands, which will be added to the pre-existing connections with Sardinia, Sicily and Spain. The new services will be launched as always in partnership with the Grimaldi Group and will be carried out with GG5G class ships, which are the most environmentally friendly and highest-capacity vessels in the world, being able to transport more than 500 trailers per trip”.