Smet, green light for the maxi order of a thousand Kögel semi-trailers 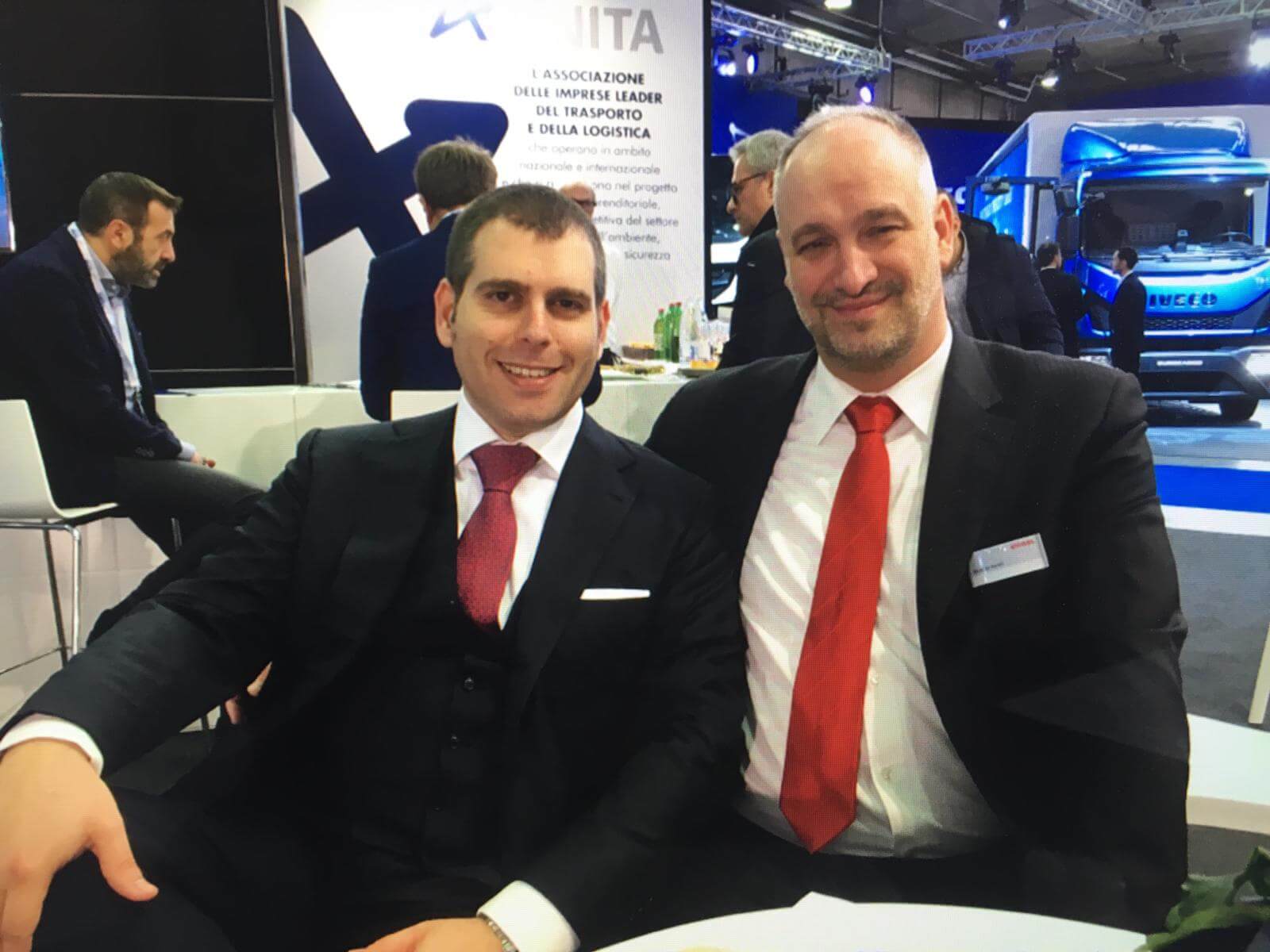 Smet, green light for the maxi order of a thousand Kögel semi-trailers

The order also includes the new Kögel Euro Trailer Mega Rail semi-trailers. These trailers can transport up to 37 euro pallets, which is four more than the Kögel Mega semi-trailer. A choice that benefits sustainable transport, both environmentally and economically. Thanks to Kögel trailers, you can save up to 10% on fuel and reduce CO2 emissions by up to 10%.

The new semi-trailers are also ready for intermodality. With patented technology that complies with the P400 code, the Euro Trailer Mega Rail can also be transported by rail. In addition, the semi-trailer is also certified for transport on fast freight trains, up to a maximum speed of 140 km/h. 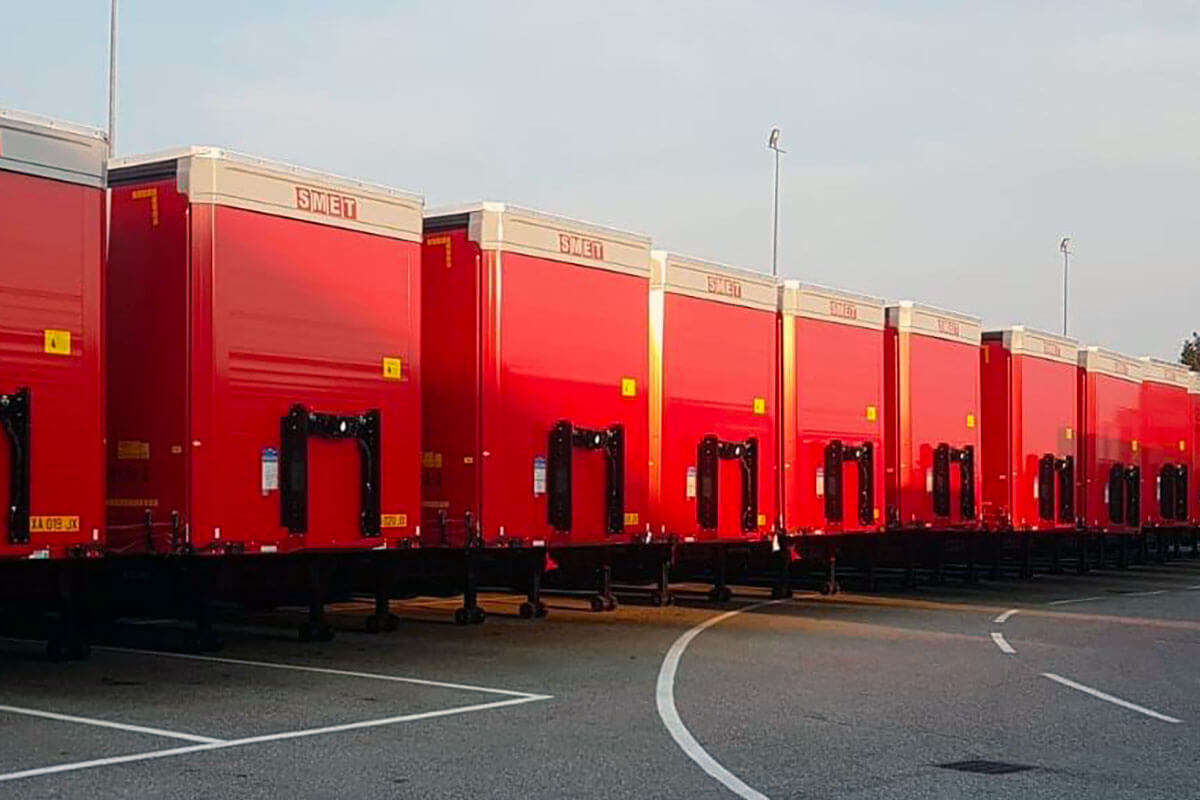 Kögel has been active in the transport sector, and in particular in the manufacture of trailers, since 1934. It was in that year, in fact, that Franz Xaver Kögel acquired the carter’s workshop. The following year, the marketing of trailers designed for the growing needs of the agricultural sector began. In the course of its activity, the German company has introduced numerous innovations into the sector, characterizing the goods transport sector. Thus, in 1961, the company was able to present the first refrigerated semi-trailer made entirely of plastic. In 1976, Kögel presented the first refrigerated semi-trailer with a self-supporting structure. However, the company is not only active in the production of agricultural trailers, but also in the production of trailers for the construction industry. As early as the 1950s, the company began producing tipper trailers designed to unload construction materials.

Kögel, from Germany to Italy

The company was founded in Germany, precisely in Burtenbach, and is also present in Italy. In particular, the Italian plant, which deals with sales and after marketing, is located in Verona. The Italian flag, however, is not only waved in the Italian headquarters. Also in the management. Among the members, in fact, Massimo Dodoni. In particular, he has been a member of Kögel since 2014, when he was Sales Manager for South-East Europe. Subsequently, from 2017, he held the position of Managing Director, also holding the position of Head of South and Eastern Europe, as well as the after-sales sector.