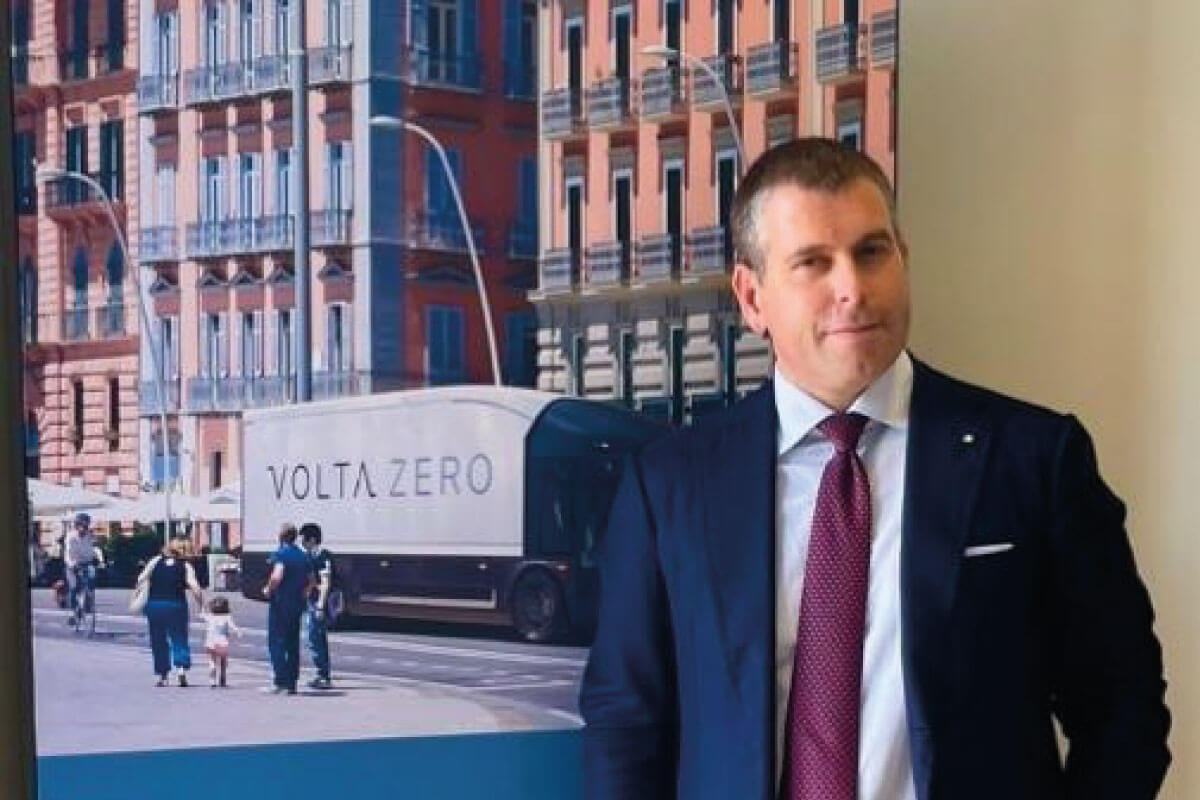 ‘Sustainability first’ is the mantra of the red and white truck company, the SMET Group, which has been operating in the logistics sector for 75 years. And it was in this direction that the meeting on Tuesday 4 October in Milan with the top management of Volta Trucks, a London-based Swedish company specialising in the design and construction of zero environmental impact goods handling vehicles, went. SMET‘s engineers were able to get a close look at Volta Trucks’ technology, while the group’s drivers carried out some tests with the prototype of the electric truck on the Varano racetrack.

The one conceived by the Swedish company is the first 16-tonne electric truck, designed specifically for urban logistics. Aimed at the European market, it will be developed in Milan, Paris, Madrid, London, Radstad and Ruhr. Series production is scheduled to start next year. Alongside eco-sustainability, another strong point of the new vehicle is safety. The cockpit provides a centrally positioned driver’s seat and, thanks to a panoramic window, the field of vision is 220 degrees, effectively eliminating blind spots.

“We were interested in this project,” explained Domenico De Rosa, Managing Director of the SMET Group, “because it seemed very concrete and with a remarkable vision. For years now, our Group has set its march on sustainability with the intermodal choice, and also in distribution we want to continue to be carbon neutral”.

The focus on innovative and green products entering the market confirms the choice of the SMET Group, which was among the forerunners of the sustainability option, making it its own well before it became a requirement and, at the same time, a generalised opportunity thanks to the European Union’s Green Deal. Evidence of this is the Group’s firm support for a transport policy based on intermodality and the many investments made in recent years to equip the SMET fleet with additional latest-generation environmentally friendly vehicles, at a time of great uncertainty due firstly to the pandemic and then to the conflict between Russia and Ukraine.