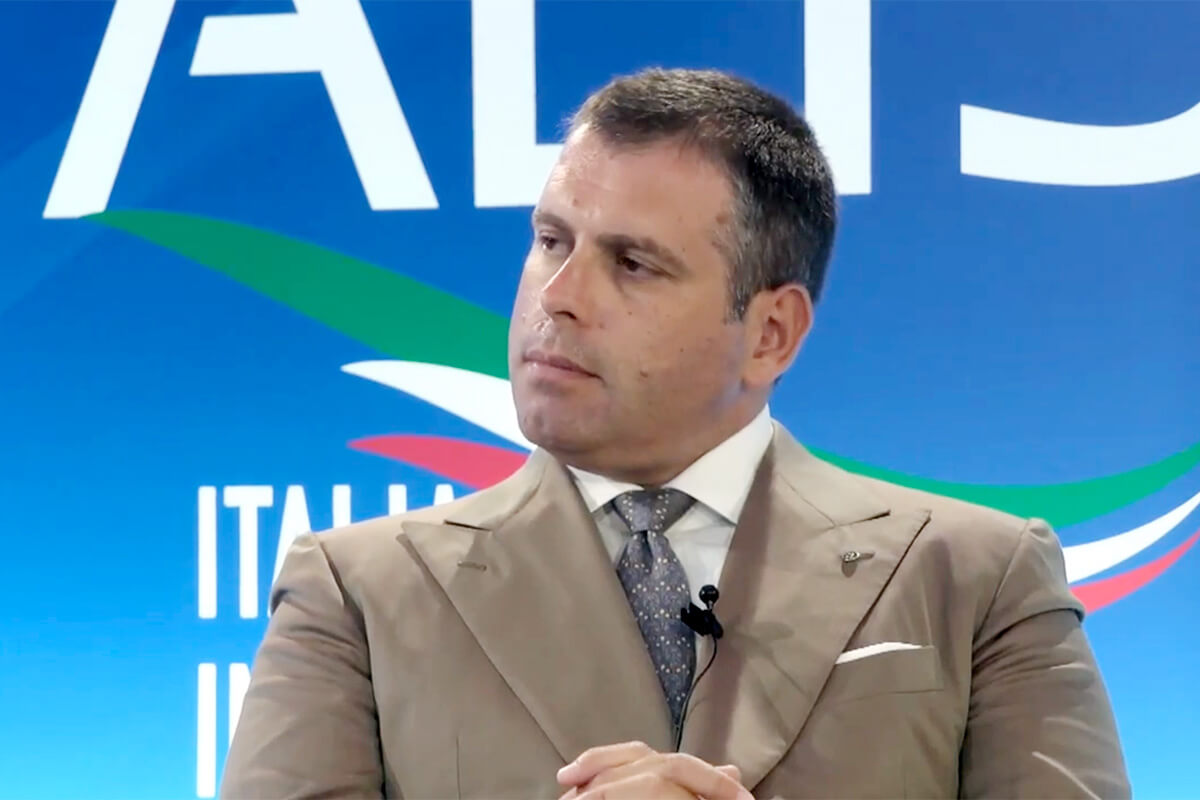 «The inconveniences and the long queues on freeways continue for motorists and professional transporters. It remains a national priority to provide a supervisory authority of construction sites with the participation of the most representative Associations of Road Hauliers». This is the appeal of Domenico De Rosa, managing director of the SMET Group, one of the European leaders in the freight transport and logistics sector, following another nightmarish weekend on the Ligurian freeways, with heavy traffic and queues on the A10 between Albisola and Savona due to construction sites, in particular the Ranco tunnel. Between Friday and Saturday, traffic jams of up to 16 kilometers were recorded between Varazze and the junction A10/ Beginning Complanare Savona.

The reopening of the lanes where the modernisation of the Ranco tunnel is in progress was postponed with respect to the ordinary time, scheduled at 2.00 p.m. every Friday for the suspension of works guaranteed during the weekend, following an unforeseen technical problem on a new ashlar.

The reopening of the two lanes in each direction on the section between Albisola and Savona on the A10 took place on Saturday, September 4, at 18:00. Before the reopening, Autostrade said: «In the meeting held this morning with the technicians of MIMS and the Polytechnic of Turin, the results of the in-depth technical checks carried out yesterday by specialized external designers in the Ranco tunnel were presented, and the technical teams are working inside the tunnel to adopt the engineering measures established by the table and necessary for the complete reopening to transit of the section between Albisola and Savona on the A10».
Meanwhile, this afternoon at 1 p.m., the reopening of the worksites on the A10, those involving the Ranco tunnel, starts again, thus beginning a new week of traffic and queues.