De Rosa: connections with ZES must be ensured 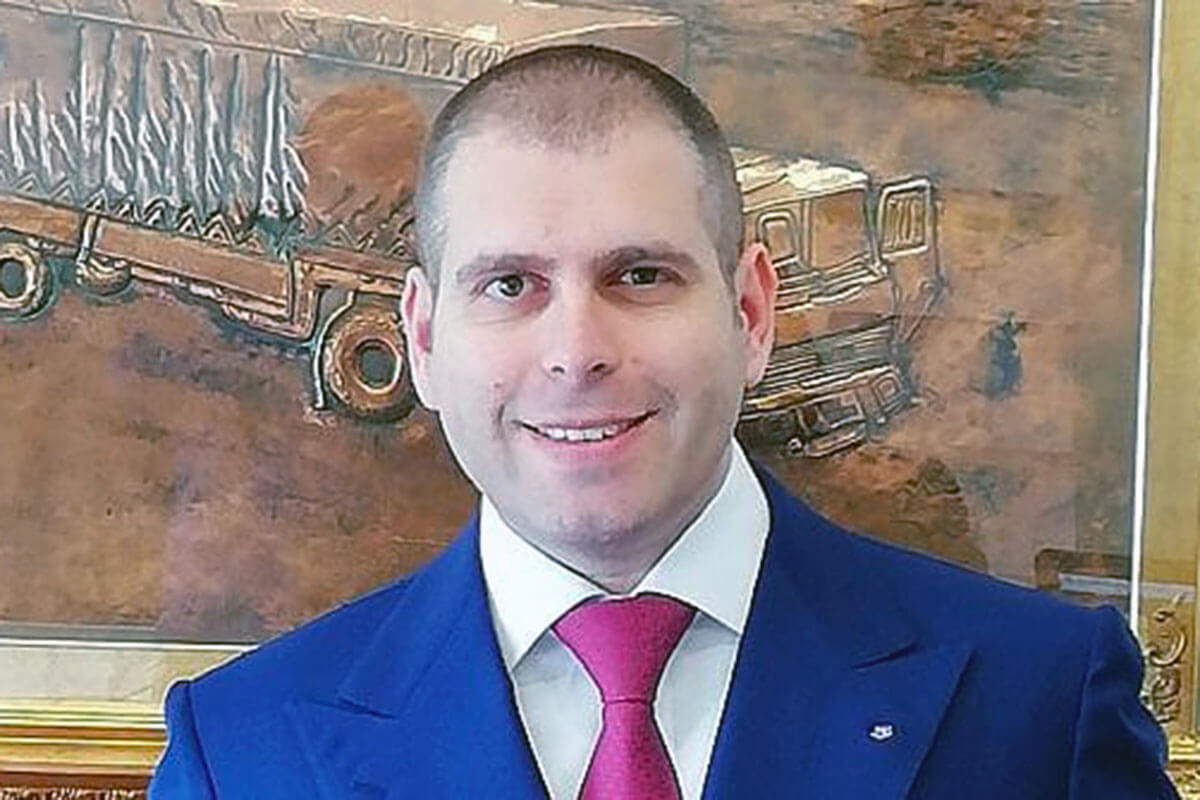 De Rosa: connections with ZES must be ensured

This has been confirmed by many: the port of Salerno has held up well despite the long months of economic crisis caused by the health pandemic. There is, however, another element that characterises the Salerno port’s performance against the current in 2020: the national port. Or rather, its Port Liner Shipping Connectivity Index, a global survey that analyses the presence of international commercial networks in ports all over the world.

The good performance of the port of Salerno in 2020 also from this point of view is revealed by the period bulletin of the Centro Studi Fedespedi, the national federation of international shipping companies. Salerno is the eighth Italian port in the connectivity ranking. This means that, in spite of the partial drop in traffic, the Salerno port is an important point for many freight routes linking Europe to other continents. There are six factors on which the connectivity index is built: the number of scheduled calls per ship per week, the total port capacity offered, the number of regular scheduled transport services to/from the port, the number of shipping companies calling at the port, the average size inTEU of ships used by scheduled services, the number of ports connected to the port of reference by direct services. From the intersection of all these parameters, the port of Salerno in 2020 ranked eighth in Italy and 234th globally. The most interconnected port in the world + that of Shanghai, followed by Singapore. In Europe, however, the centre of global maritime traffic is Rotterdam, while in Italy the podium sees Gioia Tauro in first place, followed by the ports of Genoa and La Spezia. Salerno is in the middle of the list of national ports. Even important ports such as Civitavecchia, Bari, Cagliari, but also Ravenna, Ancona and Savona performed worse. Confirmation that connectivity is centred on Asian ports also comes from the results of the first quarter of 2021 of commercial traffic data: the highest percentages of increase (+13%) come from ports in the Far East, while in Italy things are different. With the sole exception of the ports of Savona, Trieste and La Spezia, which show a positive trend, the others register conditions of substantial stability or clear deterioration. Salerno is one of the stable ports, where traffic decreased slightly by -1.8%. Nothing compared to the -7% and -8% of Ancona and Livorno respectively.

If, therefore, sea traffic is projected to recover more and more rapidly, the future of nearby logistics and inter-zonal transport necessarily passes through the development axes included in the PNRR of the Draghi Government. «We consider positive the forecast of the National Recovery and Resilience Plan – said the CEO of SMET, Domenico De Rosa – to allocate 630 million euro for infrastructure investments aimed at ensuring adequate development of the connections of the ZES (Special Economic Zones) areas with the national transport network, in particular with the Trans-European networks (TEN-T)». Smet’s CEO fears that too much emphasis is placed on new works and too little on the maintenance of existing ones, especially those in the South, which is lagging far behind Northern Italy and even further behind Northern Europe. «We are sincerely surprised, concludes De Rosa, to have to observe the incomprehensible absence of the automotive sector in the PNRR. We believe that a highly strategic sector such as this is certainly for our country can only be at the centre of an effective plan for a genuine industrial relaunch, and that only in this way can it be enhanced as a flywheel for the entire economy and generate employment».