De Rosa: “government has no planning and infrastructures in the south are dying” 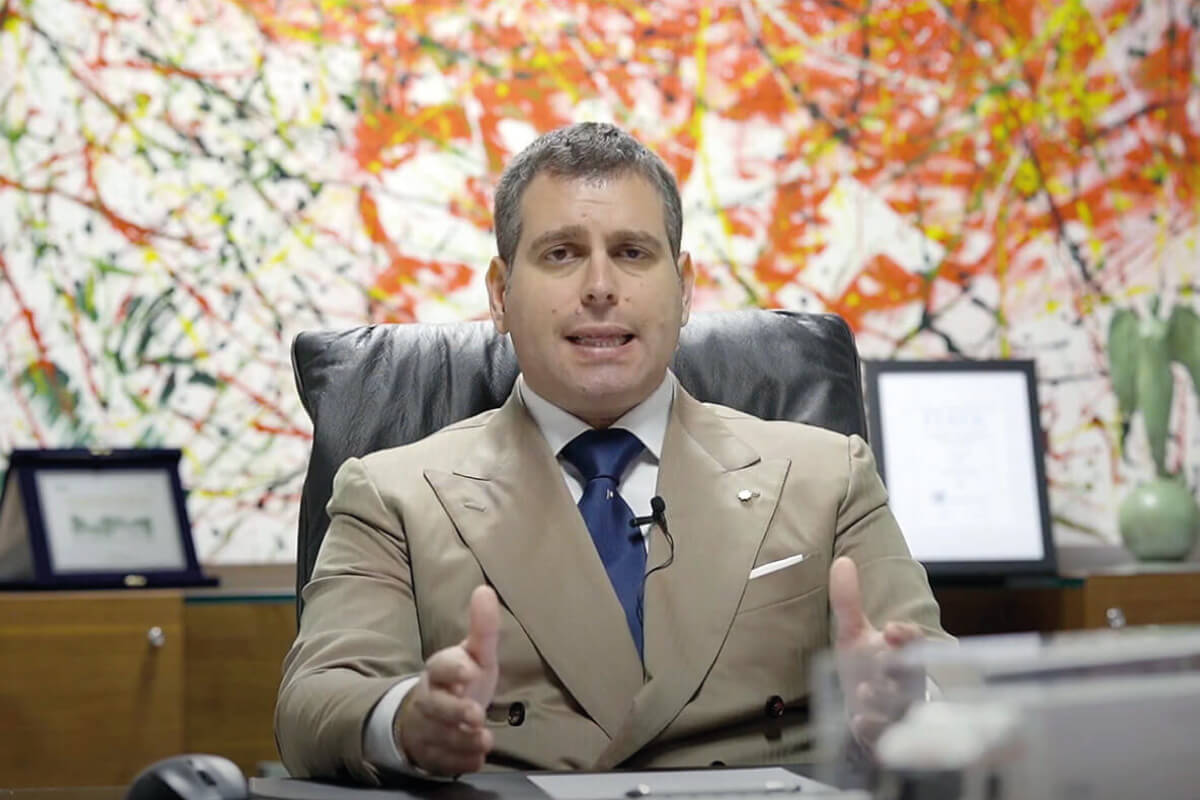 De Rosa: “government has no planning and infrastructures in the south are dying”

Just past a day that represents the feast of all Italians and their achievements of democracy and freedom, our thoughts still turn to the goals to be achieved, in terms of the fragmentation of our territory and the use of wise and virtuous policies. Reminding us of how much still needs to be done to truly ‘unite’ Italy, at least as far as communication and transport routes are concerned, is Domenico De Rosa, CEO of Smet, who, through an interview he conducted during the first Rome step of the ALIS on tour, recalls the critical points that Italian politics still needs to address.

«Stimulating these appointments is fundamental. They remind us that things said must then be verified. During the ALIS on tour we met as many as five ministers, with whom we tackled relevant issues for the development of our country,’ said De Rosa. ‘A very important agenda, which starts with the issue of the Marebonus and Ferrobonus incentives, measures that still have not found the appropriate dignity in legislative terms, with an approval, for the next few years, of an allocation of 100 million euro of incentives per year. Next comes the issue of the ETS, Emission Trading System, a European tax that threatens to set intermodal transport back in a very serious one-shot. The European Commission’s transport and environment committees voted differently on the applicability of this tax on atmospheric CO2 emissions for maritime and road transport. It would be something very dangerous if the European Parliament voted in favour of this tax because the Motorways of the Sea would receive a very hard blow and the country would suffer very serious economic and social damage».

De Rosa delivers the main blow against a policy that still today, despite the huge PNRR funds, has not yet fully understood which way to go. So many projects, perhaps too many, assessed hastily or without foresight.

«Surely something more could be done for infrastructure in the South? Absolutely,’ the SMET CEO asserts, ‘Politicians must make more careful assessments of the costs and benefits. An example? We have seen little yet on port infrastructure while, even stranger and more ambiguous, motorways are outside the PNRR. One wonders how infrastructures can be created without investing in the roads that connect them. Seeing infrastructures, evaluated as fundamental projects, such as the high-speed tunnels in Calabria that pass through our beautiful national parks, makes me doubt that in Italy politics has not yet understood the real meaning of effective planning for the development of the territory».