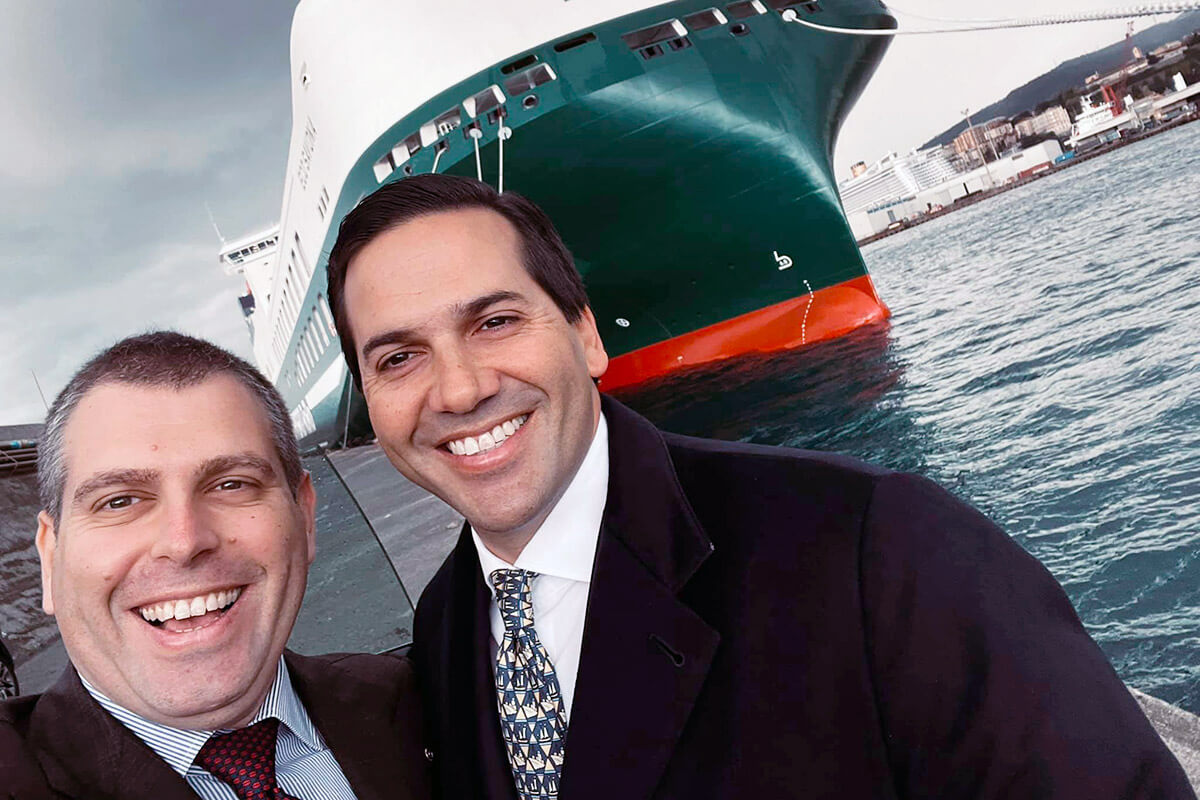 The Ministry of Infrastructure and Transport no longer exists: with the change of government, a decisive change has affected the name of the highest authority in these two strategic sectors for the country’s economy. From now on we will speak of the Ministry of Infrastructure and Sustainable Mobility. The decision was taken during the fourth Council of Ministers of the government led by Mario Draghi, together with the establishment of the new MITE (Ministry of Ecological Transition). «The name change corresponds to a development vision that aligns us with current European policies and the principles of the Next Generation EU», said Enrico Giovannini the first holder of the newly created Ministry of Sustainable Infrastructure and Mobility. «The objective – he continued – is to promote a strong economic recovery for the country that is also sustainable in social and environmental terms, as indicated by Draghi. Rapid and substantial investments, such as those we are planning, in particular with the National Recovery and Resilience Plan, must produce a significant effect in terms of the competitiveness of the economic system and stimulating employment in the current economic situation and in the future. And the strengthening and modernisation of infrastructure networks and the logistics sector, investment in social infrastructures and in the various areas of the transport system, must accompany and accelerate the transformations underway in the world of business and consumers in the direction of sustainability».

The change of name from MIT to Ministry of Infrastructure and Sustainable Mobility is also of particular interest due to the use of the plural adjective: a timely choice because not only must mobility be sustainable, but so too must the infrastructures that will hopefully be built in the coming years to modernise the country’s communication routes, taking advantage of the instruments put in place by the EU to relaunch the economy after the collapse of the Covid-19. That the choice was the right one is also confirmed by the comments of the parties involved.

One of the first to express his full satisfaction with the name change is Domenico De Rosa, at the helm of the SMET Group – a pioneer in green transport and intermodal logistics – who is Chairman of the Motorways of the Sea Commission of ALIS (Sustainable Intermodal Logistics Association) chaired by Guido Grimaldi.

«Anyone who works on a daily basis for the development of environmentally sustainable modes of transport cannot but applaud the decision of Minister Enrico Giovannini and the entire Draghi government to change the name of the MIT. This is an important signal, a real change of pace that testifies to the need for a move towards advanced intermodality, for the benefit of modern, efficient, sustainable transport in line with the EU’s 2050 objectives. We have full confidence in a real change and we are certain that it will not be the umpteenth “if we want everything to remain as it is, we need to change everything” of Gattopardi’s memory».

«The Motorways of the Sea are today a logistical issue of the utmost importance – adds De Rosa – as they make it possible to easily overcome some of the major criticalities of our country, such as the fragility of its road and motorway infrastructure and the geographical conformation of a long, narrow peninsula».

The ALIS Motorways of the Sea Commission brings together and represents the main Italian players in the sector, for a total of 125 maritime lines offering a freight transport service that is an alternative to ordinary roads but compatible and integrable with them, especially as regards the first and last mile. Since its foundation, the Commission has been working to promote and accredit this Italian excellence in the world, which has made a decisive contribution to the decongestion of state traffic and provided an immediate response to the atavistic problem of structural fragility.

The objective is to raise the awareness of the institutions for the implementation of a potentially unlimited maritime hardware, with an availability of routes and ships that can be infinitely increased very quickly. «Over the last 12 months – concludes De Rosa – the Commission has focused on what we consider to be an absolute priority: raising the awareness of the institutions to prepare Italian ports to receive wealth, adapting them to receive the new hybrid mega-ships capable of accommodating up to 500 trailers. New lines will be opened and the volume of goods traffic by sea will increase. This is why we have asked for Recovery Fund funds to be used to complete the necessary infrastructure works, especially in the ports of the Tyrrhenian Sea which are most in need of urgent intervention».

And the Government is not backing down: «We will open – reassures Giovannini – an intense dialogue with economic and social operators to identify the most suitable actions to speed up this process, also taking into account the new opportunities deriving from the recent orientations of the financial world and European policies on the subject».