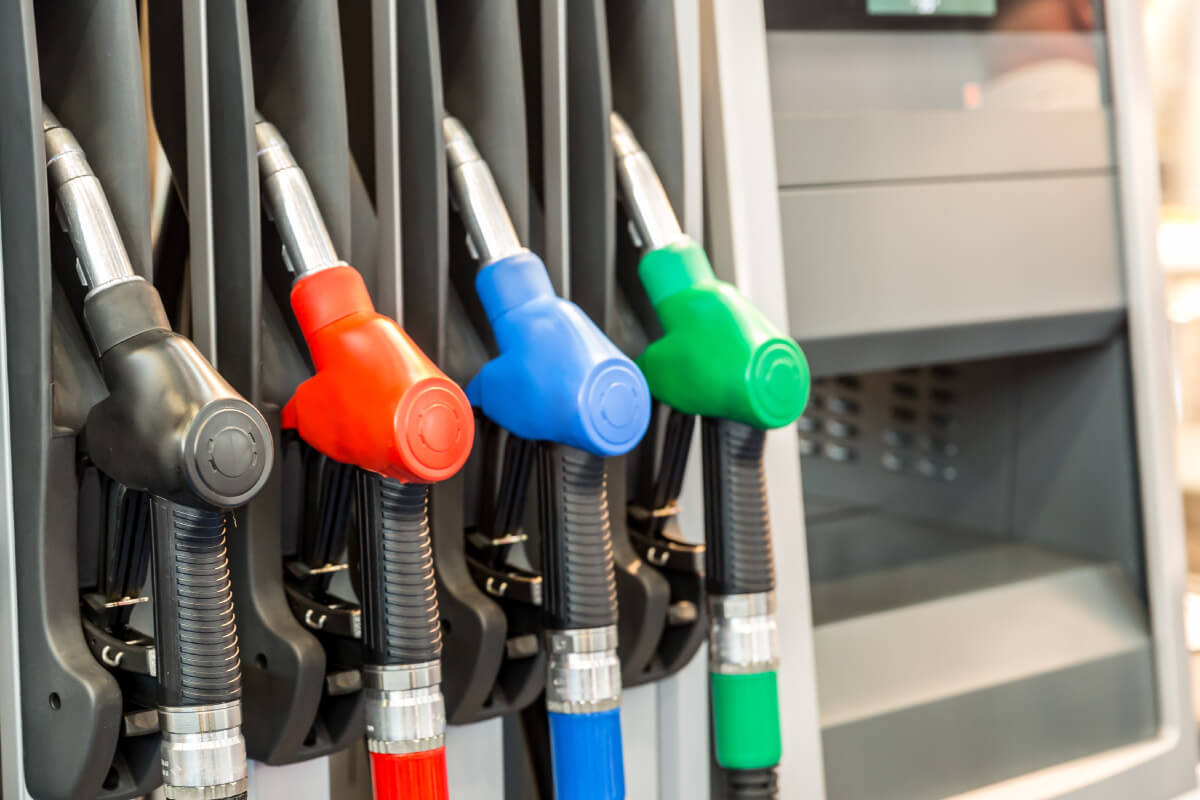 The topic of high petrol prices is one of the most keenly felt by Italians. Whether it is a public employee, a private entrepreneur, a student or even an industrial entity, everyone has to deal with the instability of fuel prices, which have been rising steadily for months now, except for occasional interludes of slight decrease. It seems superfluous to emphasise that in the summer period the high cost of petrol even becomes a priority issue for the many people who are about to plan their coveted holidays, especially after a two-year period characterised by travel and movement restrictions. The numbers, released by the Ministry of Infrastructure and Sustainable Mobility, are alarming: from 20 to 26 June, the average price of green petrol reached 2.073 euro per litre (+1.05 cents, equal to +0.51% compared to the previous 7 days); diesel fuel at 2.033 euro per litre, an increase of 2.70 cents equal to an increase of 1.39%. Codacons estimates indicate an increase of 27.7% year-on-year for petrol and 37% for diesel.

High petrol prices: the measures put in place so far

To further aggravate an already very critical scenario, it should be remembered that current prices are already the product of the cut in excise duties, introduced in March precisely to contain the rise in fuel prices and which was to last one month, then extended first until 2 May, then again until 8 July and now further extended until 2 August. It seems clear, however, that this measure alone is insufficient to curb the high cost of petrol, which continues to weigh like a boulder on the pockets of private citizens and the budgets of companies, first and foremost those in the transport and logistics sector.

These days in Parliament new supplementary measures will be discussed, daughters of the meetings on the budget settlement bill, which should provide the government with an update on public finance forecasts and, consequently, the possible financial availability for the really feasible actions to curb petrol prices.

In the meantime, Massimiliano Dona, president of the National Consumers’ Union, points to the need to “return to administered prices or reduce VAT from 22 to 10 per cent, while also raising the excise cut by another 10 cents”, measures needed to give Italians’ wallets a breather.

The ecological transition introduced by the European Green Deal (of which the Smet Group is a supporter in intent, we have talked about it here) has been initiated, with the goal of climate neutrality by 2050. Among the measures of the Green Deal, of course, are those that should lead to a gradual abandonment of traditional combustion vehicles in favour of those powered by renewable energy sources. An ambitious and necessary project at the same time, but one that will in any case require an economic effort from the many European citizens who will be forced to change their cars over the next few years, a detail that is not negligible even for transport companies that base their business on their own fleets.

Italians, for their part, have already shown their willingness to espouse the climate cause precisely by intervening in the choice of their new vehicle: the Unrae (Unione Nazionale Rappresentanti Autoveicoli Esteri) reveals that in Italy full hybrid, plug-in hybrid and electric cars amount to 42.1% of the total, a figure very close to the overall 47.8% that concerns petrol and diesel cars (numbers increased sevenfold with respect to 2019, thanks also to the ecobonuses made available).

It is clear, in any case, that the price of petrol and the ecological transition are linked by a thread that cannot be ignored: the former, if it is not stopped, will increasingly affect the finances of Italian families, severely diminishing their purchasing power, even of their next car; the latter will require – in the near future – a further outlay from those same families who, while wanting to make their own contribution to the transition, will find themselves forced to come to terms with their real possibilities.