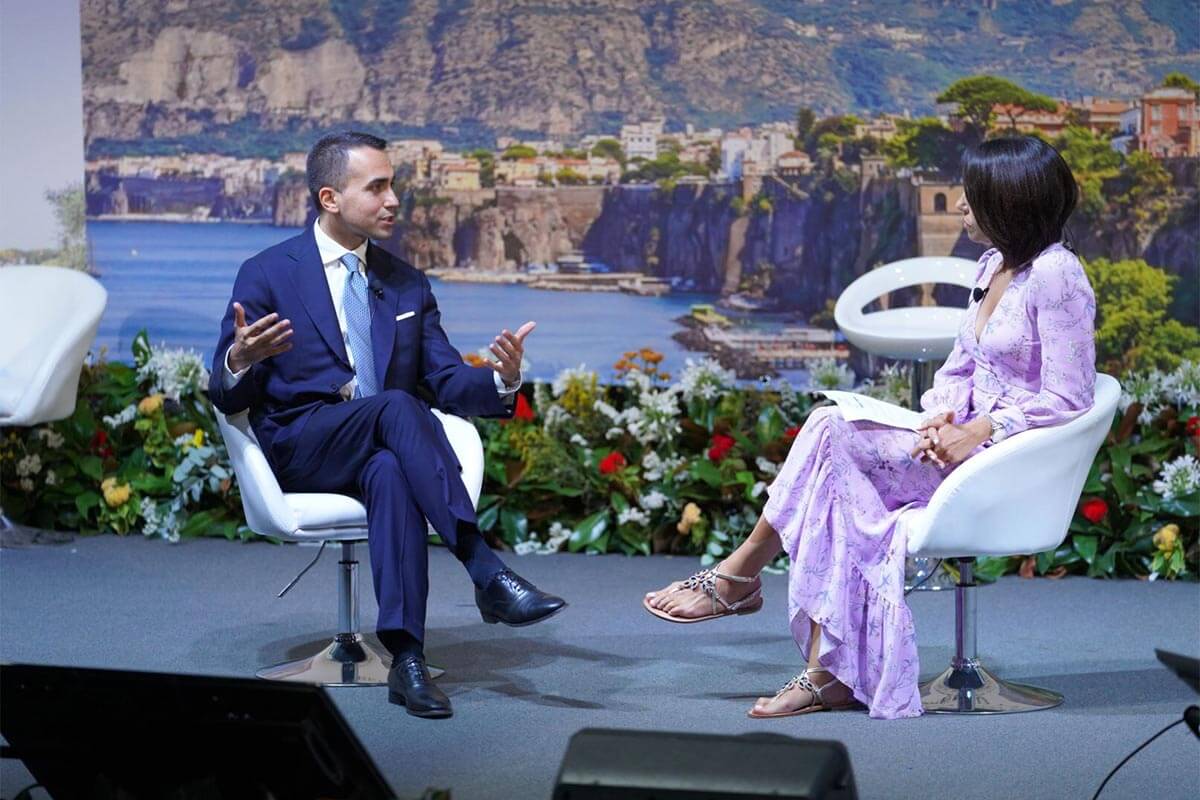 «The restart of our country will depend on the ability of all its best excellences to remain or return to be competitive in the global economy». Guido Grimaldi, president of ALIS, has no doubts in his final report of the three-day event – attended by politicians, managers and entrepreneurs – of the Sustainable Intermodal Logistics Association. A network that today has more than 1,350 member companies, over 150,000 vehicles with more than 140,300 annual maritime connections, and more than 120 Motorways of the Sea lines. «In order to achieve this goal, Grimaldi reiterates, it is essential to be able to count on a sustainable, safe and interconnected transport system and on more efficient logistics in terms of productivity, through the use of intermodality and modern and technologically advanced road, sea and rail vehicles, which respect the planet’s natural resources by also using new energies, such as hydrogen and ammonia».

Intermodality and the green turn

Because relying on intermodality also means preserving the environment. «Our cluster – reveals Grimaldi – in 2020 alone and despite the emergency, has contributed to the growth of intermodality, thus cutting down over 4.4 million tonnes of CO2, moving over 5 million heavy vehicles from road to sea or rail, which corresponds to 125 million tonnes of goods less on the motorways and strengthening both connections and commercial relations between Italy and Europe and the Euro-Mediterranean area». So, points out Grimaldi, «moving people and goods in a sustainable way is not only an ethical and social value, but also a decisive economic advantage for the recovery, efficiency and competitiveness of our country».

Investments for the south

Foreign Minister Luigi di Maio, who addressed the conference yesterday, also promised investments for the South. «We have 230 billion to spend, he said, and we will be constantly monitored because the resources will be transferred to us in stages, but I would also like to say that the funds for the South amount to 100 billion, and the real challenge is to be able to intercept them and spend them in time. If we do not reform the public administration it will be really hard. Let me give just one example. We will have to install 70 gigawatts in three years, but today we are able to install 700 megawatts per year. At these rates, the resources go to other European countries». As far as foreign policy is concerned, Di Maio has clear ideas: «Foreign policy, the responsible of the Farnesina stressed, serves to help companies grow, including very small family-run businesses, which, thanks to e-commerce, have managed to reach foreign markets with their excellent food products or the products of artisan workshops. But you have to build solid links with the country where you are going to sell». In this regard, according to Di Maio, «we must increase our action in Libya, where Italy is supporting the challenge of stabilisation and must quickly recover ground», «we have gone, he revealed, «from 15 billion of commercial interchange to 3 billion. Let’s bear in mind that the Italian economy is mainly export and tourism, so there is an important national strategic interest, because without exports we would lose 32% of GDP».

Too many construction sites on the roads

Domenico De Rosa, CEO of SMET and coordinator of the ALIS Maritime Intermodality Commission, raises a cry of alarm. Port infrastructures, he emphasises, «are essential, but we need to get there. What has happened in Liguria is terrifying, there has been an autonomous strike of drivers who have blocked the trucks out of exasperation». De Rosa points out that «in various parts of Italy, stretches of road are being closed, for example the closure of the Florence-Pisa-Livorno, with very serious effects. I would like to launch – he concludes – a cry of alarm and help to coordinate through ALIS, the first and only association that has created the opportunity to systematize these needs: I challenge you to find a single axis of viability that is not the subject of construction sites, with enormous damage, which translates into not being able to take advantage of the motorways of the sea that could instead be the only solution to the infrastructural fragility of the country because our ports, very grown, you have to get there, so it is necessary that politics listens to us and intervene on the problem of viability».