Olive Oil: Coldiretti’s Oil-Saving Plan to save Made in Italy 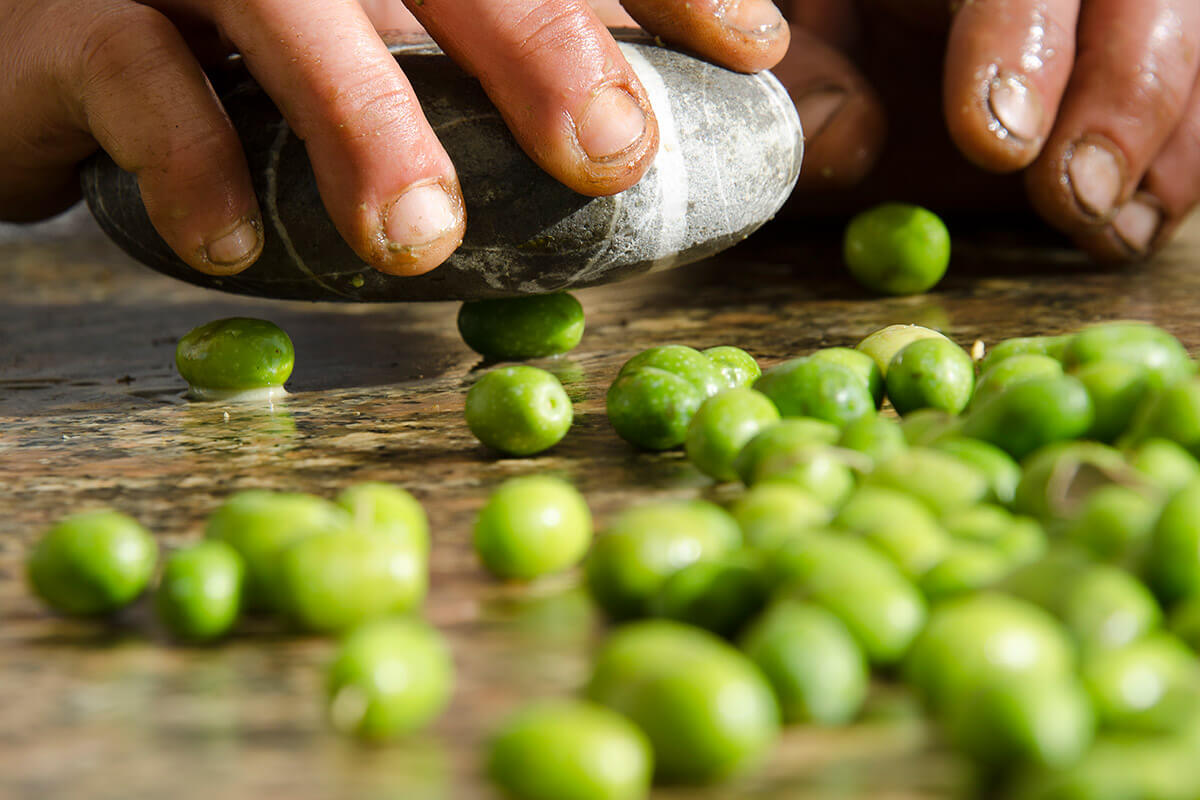 Olive Oil: Coldiretti’s Oil-Saving Plan to save Made in Italy

The Italian olive oil market is being put to the test because of the damage caused by adverse weather conditions, diseases, such as the Xylella bacterium, and adulteration with oils produced abroad. To combat the risks associated with these phenomena, the President of Coldiretti, Ettore Prandini, presented to the Ministry of Agriculture, Gian Marco Centinaio, the Plan SalvaOlio. Let’s see it in detail.«We also expect a strong defense of Italian production in Europe in the context of agricultural policy interventions so that the funds go to real olive companies – said Prandini – and in international negotiations where the Italian agribusiness is too often used as a currency of exchange for different interests». 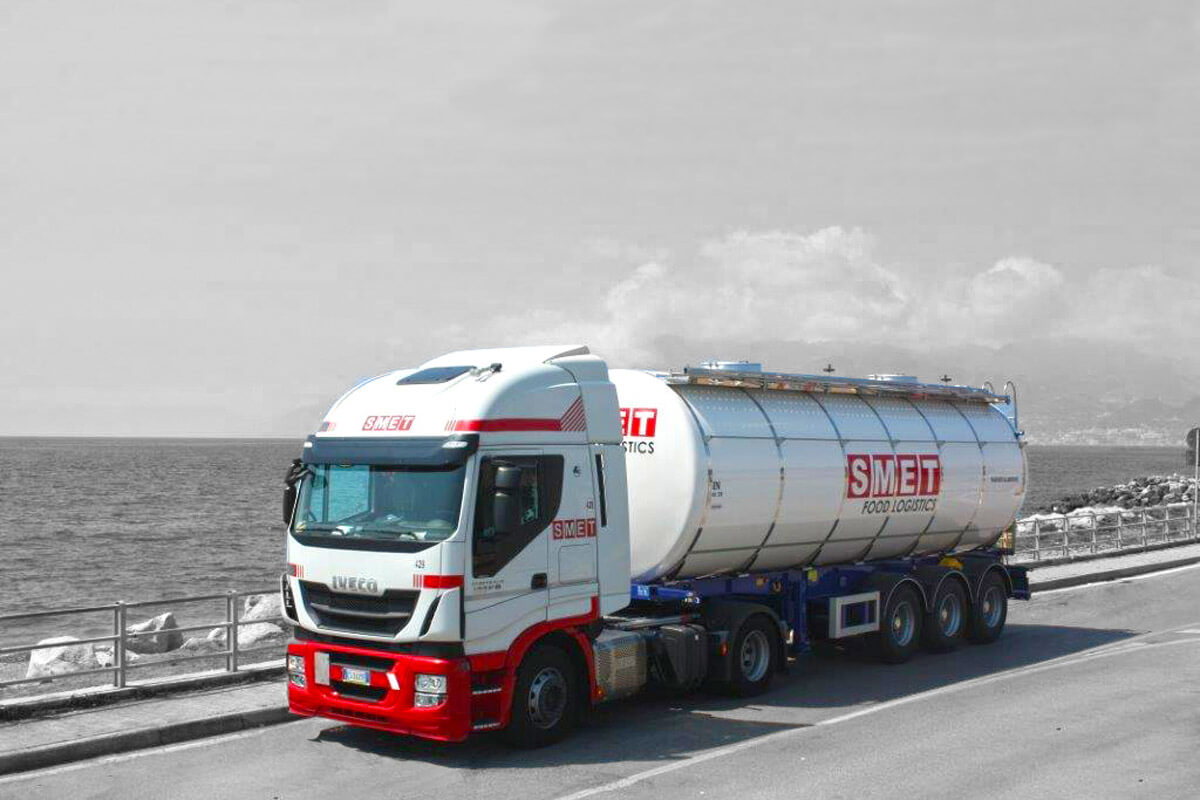 The Oil-Saving Plan presented by Coldiretti provides a total of ten points. These are points that the Smet Group, which has always been active in the food transport sector, considers absolutely worthy of support. These are the points of the plan below: