The first test phase of Iveco S-Way has been completed: here are the report cards 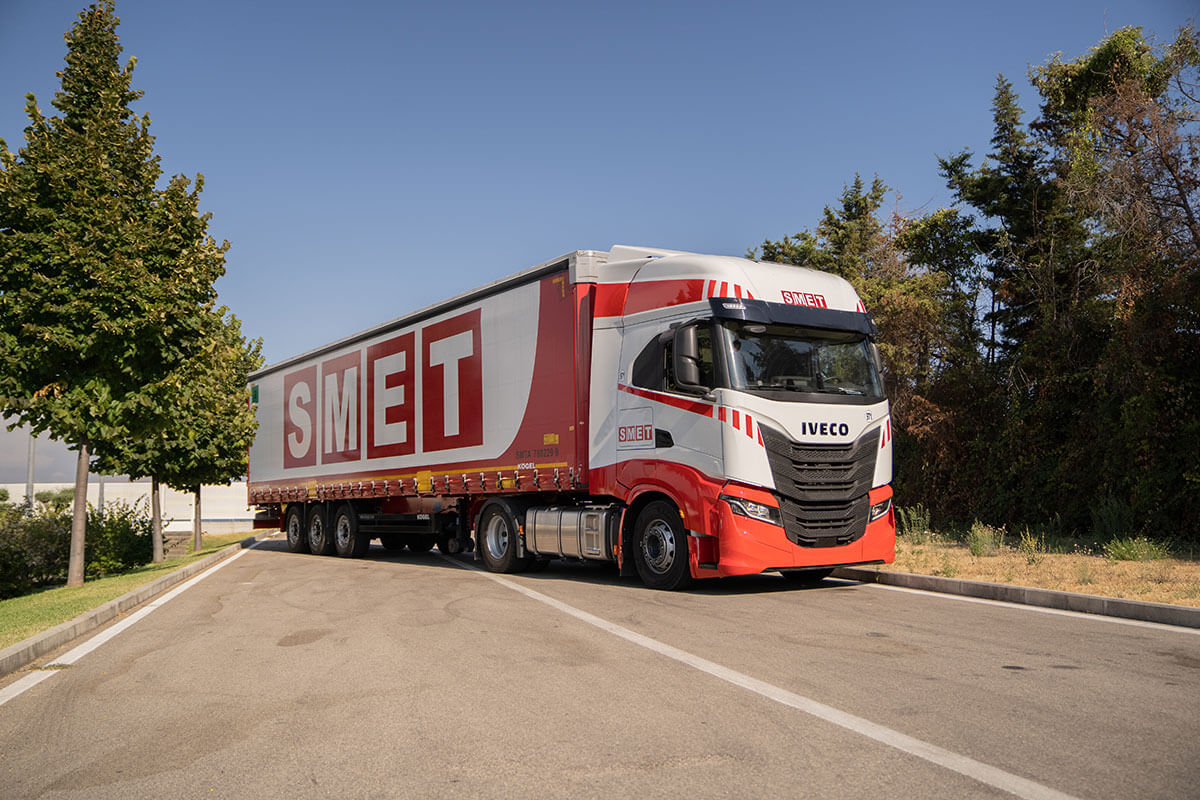 The first test phase of Iveco S-Way has been completed: here are the report cards

In these days, the first testing phase of the newest Smet, the brand new Iveco S-Way, has been completed. The new product produced by CNH Industrial, presented for the first time at IFEMA in Madrid last July and entered after a few days to be part of the Smet car park, confirmed the initial forecasts.

The report card of the new Iveco S-Way

«We have covered a total of 50 thousand kilometers, with very satisfactory results – said the CEO, Domenico De Rosa – The consumption recorded during this first phase of testing exceeds 3.3 kilometers per liter, confirming the exceptional fuel efficiency guaranteed by these new vehicles». Thanks to the partnership with Mecar, in fact, the Smet Group was the first company to receive the new Iveco vehicle. As early as last September, in fact, the Iveco S-Way was ready to leave the company’s pitch, welcomed by the managing director, Domenico De Rosa. In the following months, the vehicle covered thousands of kilometers throughout Italy, confirming its qualities: «I would also like to remind you that IVECO S-Way vehicles are equipped with AEBS, the advanced anti-collision system that we are adopting for our entire fleet – continued the CEO of the Group – These are cutting-edge vehicles, which I believe are perfect for the needs of our group».

The merit of all this, in fact, is the adoption of cutting-edge technologies that have allowed. The new Iveco S-Way, in fact, is a 100% connected vehicle. A feature that will end up revolutionizing the sector and, in general, the management of the company fleet. As far as consumption is concerned, instead, the reduction has been possible thanks to the adoption of a new transmission, the new Hi-Tronix. Next to this, then, the S-Way has also welcomed other innovations, but the one that stands out on the others is the new cabin. This, in fact, thanks to the aerodynamically more refined design, allows the S-Way to better cut the air and reduce consumption. Iveco S-Way is a top quality product, where nothing has been left to chance – added Mihai Daderlat, Iveco’s business director for the Italian market – The feedback obtained by the Smet group in this first phase of road testing confirms that companies appreciate this new Iveco world, made of connectivity, services and digitalization».