The importance of infrastructure in the aftermath of Suez 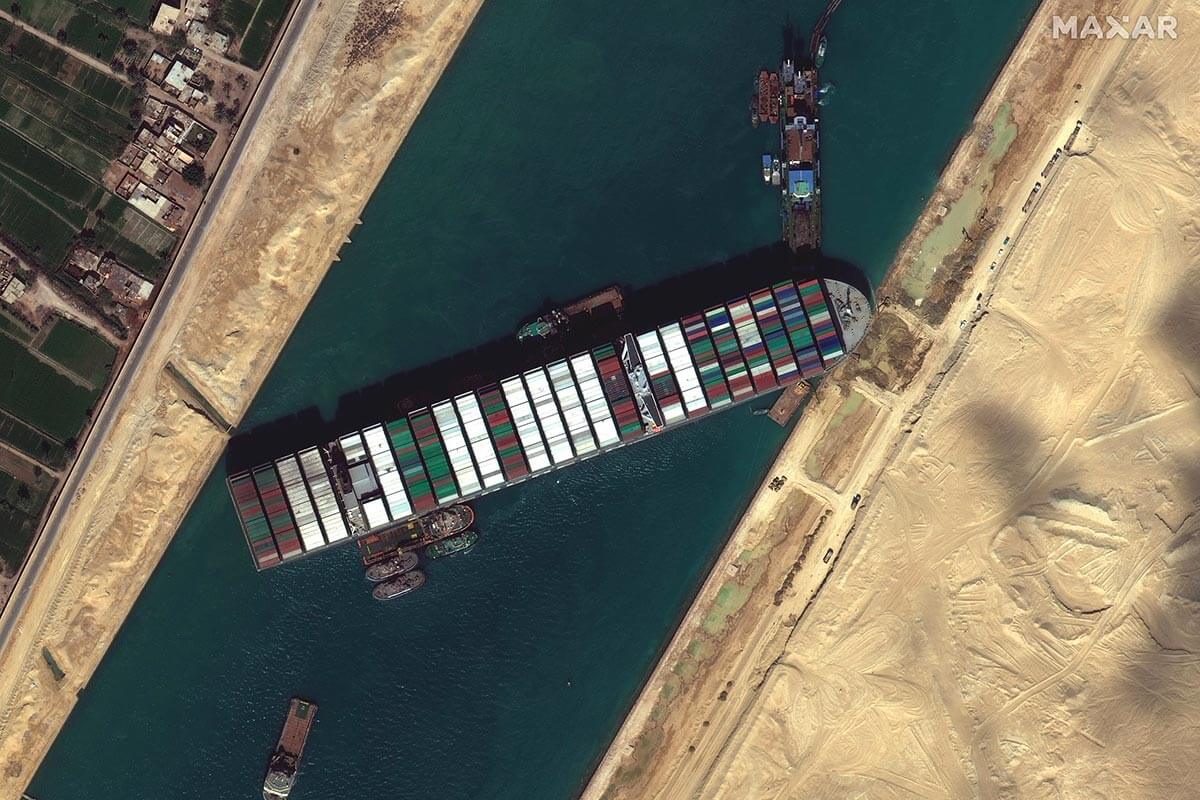 The importance of infrastructure in the aftermath of Suez

The month of March will certainly also be remembered from an economic point of view for the sensational blockade of the Suez Canal from 23 to 29 March, which resulted in the interruption of the transit of various types of goods, estimated at a total value of 9 billion dollars. I think that, unfortunately, for many months we will have problems in the supply chain and we will see the repercussions on the world market which, if added to the soaring costs of raw materials, will clearly adversely affect the post-Covid19 recovery.

The grounding of the container ship Ever Given, which caused the blockage of some 400 ships at both ends of the Channel, certainly gives pause for thought about the ways in which international trade is now highly dependent on global supply chains.

But not only that. Suez is in fact one of the most important maritime transit points, through which around 12% of world traffic passes: it is the leading global infrastructure and the most strategic. Over the last six days we have seen what can happen when an infrastructure of this size has a problem and suddenly fails to perform its functions.

And this is precisely why the issue of infrastructure must necessarily return to the centre of political debate, their efficiency is strategic for economic development, and in our opinion the value of a country is measured precisely in the value, efficiency and effectiveness of its infrastructure. In Italy, the total usability of infrastructure is an absolute priority. Let’s think, for example, of the motorway network in Liguria, which is home to the leading port system in terms of volumes handled, production diversification and economic value, not to mention the entire Apennine network and the Adriatic viaducts that are constantly interrupted. And I am also thinking of the south of Italy, historically characterised by the backwardness of connections between logistics hubs.

In our opinion, the state of Italy’s infrastructure network is a very serious problem, a worrying criticality, on which the Draghi government must intervene promptly, also drawing on Recovery Plan funds to develop, at last, a new integrated renewal plan, capable of expressing an overall view of the country’s priorities.

In Italy, the development of intermodality, with all the opportunities that come with it, is severely hampered by the lack of efficient networking between motorways, railways, ports and interports: «Only by concentrating the forces of the Recovery Plan in this direction will we finally be able to take advantage of smart and green mobility».

Intermodality and integrated logistics will be the real driving force of post-Covid Italy. The draft Recovery Plan only allocates 3.68 billion euros to this item, partially acknowledging the priority of real integration between railways and ports, which is crucial to improving the competitiveness of Italian ports. We hope, however, that the situation we are experiencing will contribute to effectively streamlining the bureaucracy, which in Italy and Europe has been able to show off negatively even in relation to vaccination plans, slowing them down considerably compared to other countries in the world, causing a fatal slowdown in economic recovery and the reduction of pandemic spread. Recovery Plan funds will certainly not be able to replace private investment, but must be added to it. It is only by streamlining procedures that the country will be able to get moving again and finally attract the interest of domestic and foreign investors.