The PNRR according to Domenico De Rosa 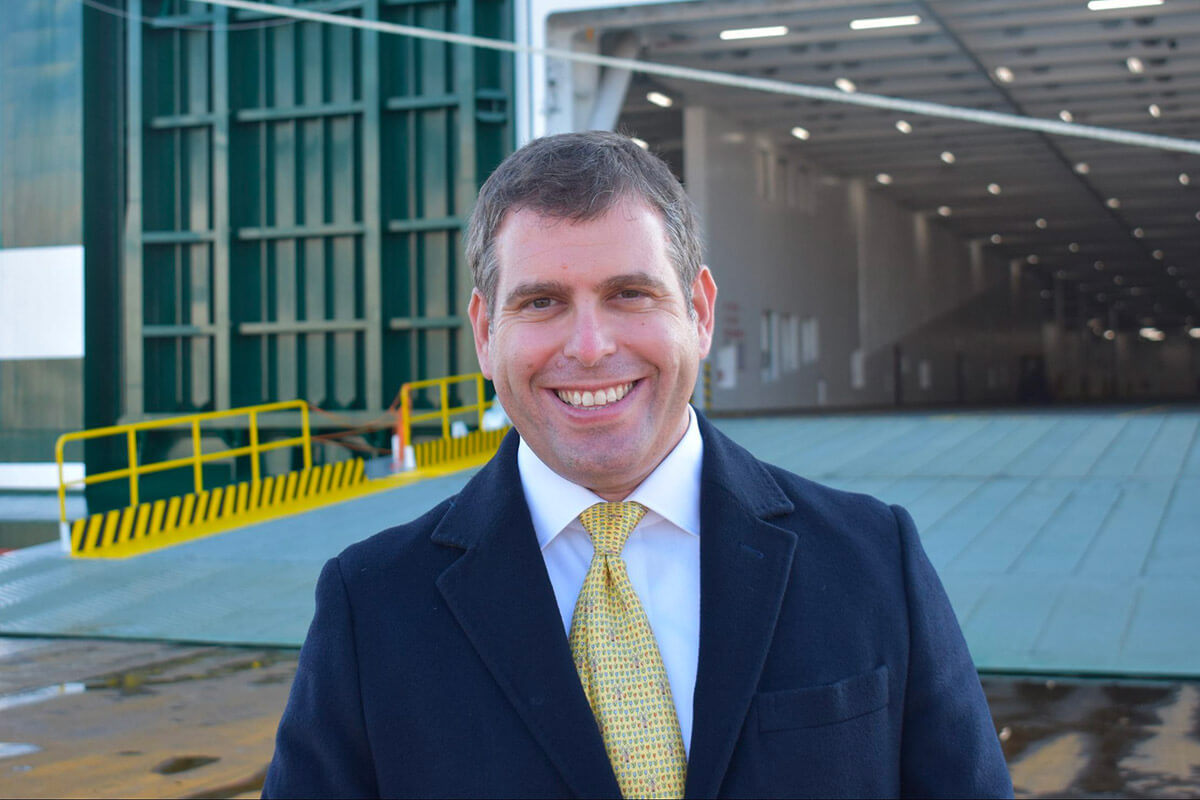 The PNRR according to Domenico De Rosa

We agree with President Draghi: the National Recovery and Resilience Plan, which Italy has submitted to the European Commission, is not just a question of work, welfare and income. It is a much broader discourse, which includes fundamental civil values. The fate of our country depends on this plan and its implementation.

The Recovery Plan envisages total funding for Italy of 221.1 billion euros, of which 191.5 billion from European Union funds, including subsidies and low-interest loans, and 30.6 billion from internal resources, to be used by 2026. “The future of Italy cannot be separated from the major works, which must remedy a serious infrastructure deficit”. Under the heading ‘Infrastructure for sustainable mobility’, the Plan allocates 25.3 billion euro, most of which is earmarked for making the road and motorway network safe and efficient and for implementing high-speed rail. In our view, the interventions on the rail network identified in the plan, including improving transit on the Rome-Reggio Calabria line, upgrading the lines to Liguria, and the adduction works between Verona and the Brenner Pass, are strategic, as are the renewal of freight wagons and locomotives. Rail, together with maritime connections, is an integral part of the development of intermodal transport, the potential of which our group is one of the first in Europe to understand in terms of efficiency and environmental sustainability. Today we operate 16 company trains a week on the rail front.

Then there is the country’s geographical position, which makes Italy the largest natural logistics platform in the Mediterranean: the natural candidate for becoming the point of arrival and departure for goods transport by sea. According to the latest Sea Report, dated 2019, the maritime sector in Italy has an economic weight of 34.3 billion in added value, with 185 thousand direct jobs. But until now the “sea resource” has lacked an organised strategy at national level. In this regard, precisely in conjunction with the Recovery Plan, Confindustria has produced a National Strategic Plan that affirms the importance of the sea economy and outlines the necessary measures, including the infrastructural planning of maritime ports, hinterlands and Special Economic Zones, the necessary institutional reforms, the development of technological innovation and sustainability, and the ability to attract investment through an adequate fiscal policy.

Moreover, we are in agreement with Confindustria President Carlo Bonomi. For the maritime economy, the Recovery Plan must coincide with the initial phase of a longer programme, based on four pillars: infrastructure interventions, reforms, technological innovation and taxation. Particular attention should certainly be paid to the south of Italy, since a real recovery cannot be achieved without overcoming the gap between the north and south of the country. I think that the proposal of the Euro-Mediterranean logistic Southern Range is excellent, essentially a single development system for southern ports, integrated with the logistic-port system of the Centre-North.