Development of the Mezzogiorno, agri-food chain and intermodal transport 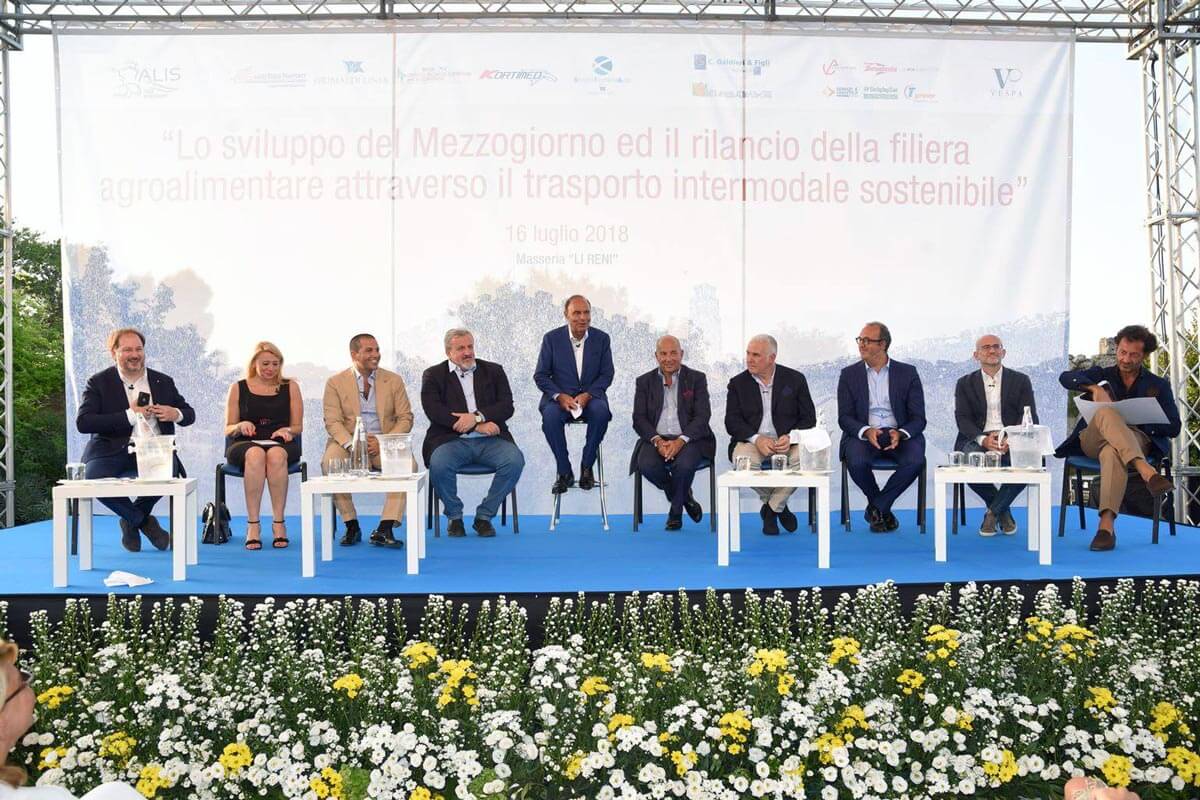 Development of the Mezzogiorno, agri-food chain and intermodal transport

The commitment of ALIS, the Logistics Association of Sustainable Intermodality, to favour the development of transport in the direction of eco-compatibility, continues. In the framework of Masseria Li Reni, in Manduria, this need was reiterated during the conference The development of Southern Italy and the revitalization of the agri-food chain through intermodal transport. 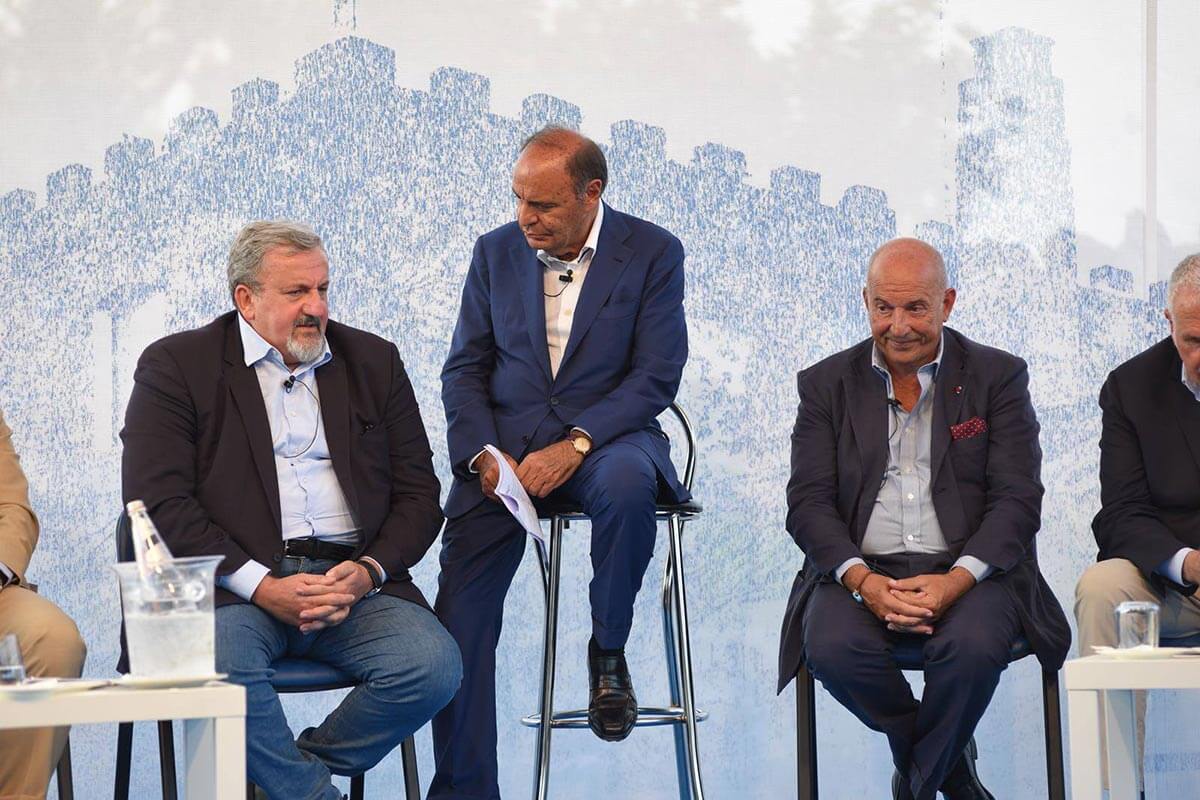 At the conference, once again, the need emerged to invest in intermodal transport to promote development in Italy and, in particular, in those regions where there is a greater need to support growth. Hence the need to invest more and more in infrastructure, motorways of the sea and ports. The conference, of course, was also attended by the president of ALIS, Guido Grimaldi. «Italy has a geographical conformation, that if the transport is not competitive, the companies of the south suffer – said the president ALIS – Through the intermodal lines we are not only lowering the distances, but we are even lowering the economic distances». 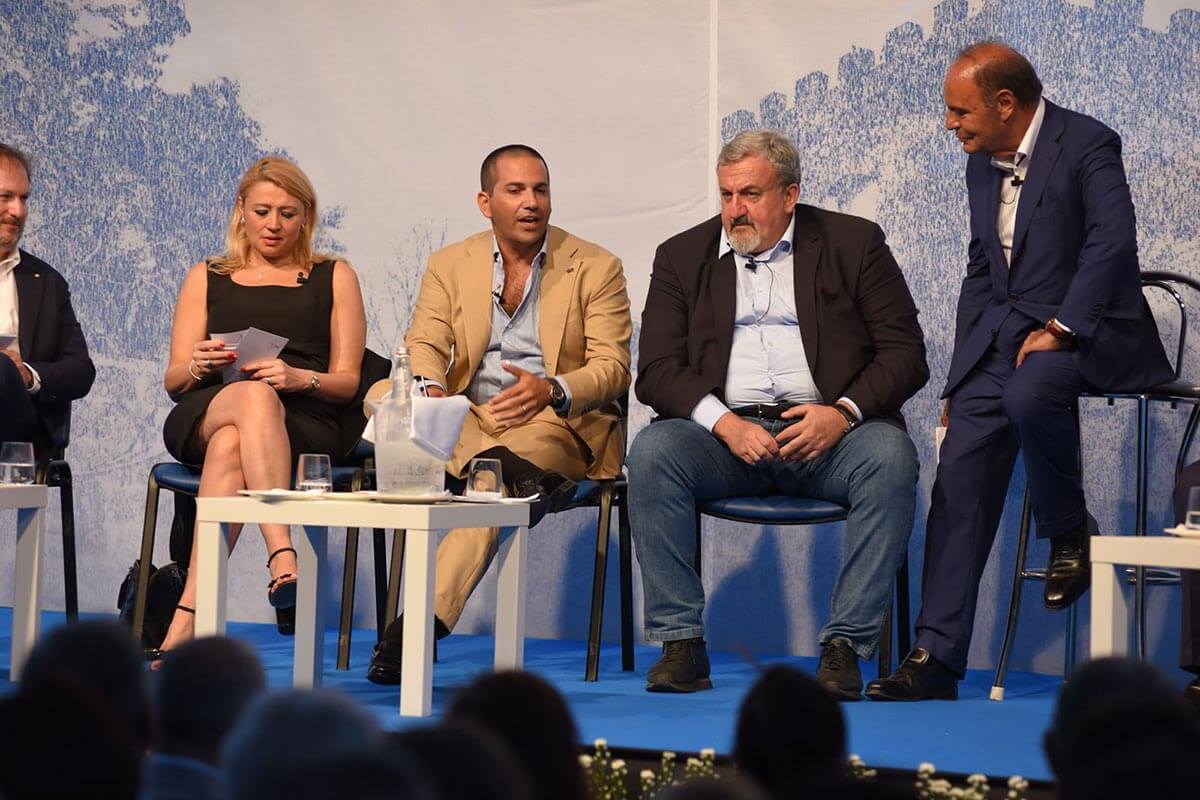 The meeting, moderated by the journalist Bruno Vespa, was attended by numerous authorities. Starting with the President of the Puglia Region, Michele Emiliano, and the President of the Grimaldi Group, Emanuele Grimaldi. Among the authorities, then, were also present the undersecretary to the South Giuseppina Castiello, the director general for the vigilance on the harbour Authorities Mauro Coletta, the presidents of the authorities of harbour system for the Southern Adriatic Sea and for the Ionian Sea Ugo Patroni Griffi and Sergio Prete, Pasquale Casillo president of the Casillo Group and Francesco Sciaudone, managing partner of the law firm Grimaldi.