Motorways of the Sea: reduced costs and consumption with maritime transport 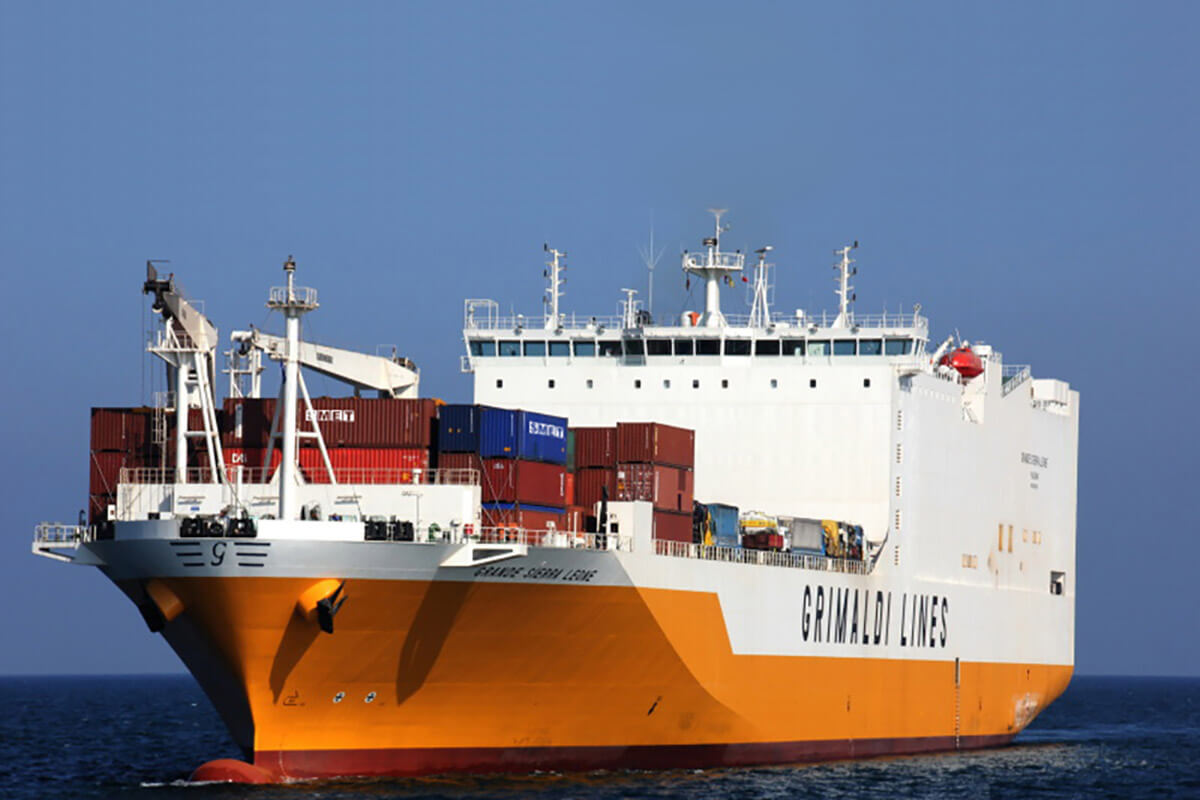 Motorways of the Sea: reduced costs and consumption with maritime transport

A great deal of attention is paid to new maritime transport services, such as overseas, which make it possible to achieve economic savings and reductions in harmful emissions into the atmosphere. These are the so-called motorways of the sea, which have been revolutionizing the world of intermodal transport since 2001. In this sense, the partnership between Smet di De Rosa and Grimaldi Lines, which was at the heart of the service of the edition of Tgr Campania.

Motorways of the sea

To achieve these results, the European Council has designated four corridors, the so-called Motorway of the Sea, which can be summarized as follows:

Transports according to Smet and Grimaldi

Along each of these maritime routes, as also mentioned by Rai 3 journalists, there is an opportunity to develop integrated logistics. The mixed use of means of transport by road, for transport to port sites, and means of transport by water, for the connection between the different ports through the motorways of the sea, offers several advantages. The first one is of environmental nature: «We reduce the CO2 of 15% and in a very important way the fine dusts – explains Andrea De Rosa of Smet – that are the polluting element for antonomasia, with a reduction of 95%». The second, and no less important, concerns transport costs: «There is an important need to put the transport galaxies in place – explains Guido Grimaldi, of Grimaldi Lines – By doing this you can create opportunities, jobs and therefore well-being and opportunity». Finally, there is the possibility of reducing road congestion, with obvious advantages for the well-being of all.

In this regard, De Rosa and Grimaldi have for some time already established a partnership, which allows them to take advantage of the so-called overseas transport. Not only door to port, but also door to door.