Fiat Industrial Vehicles, a history of Italian trucks and more 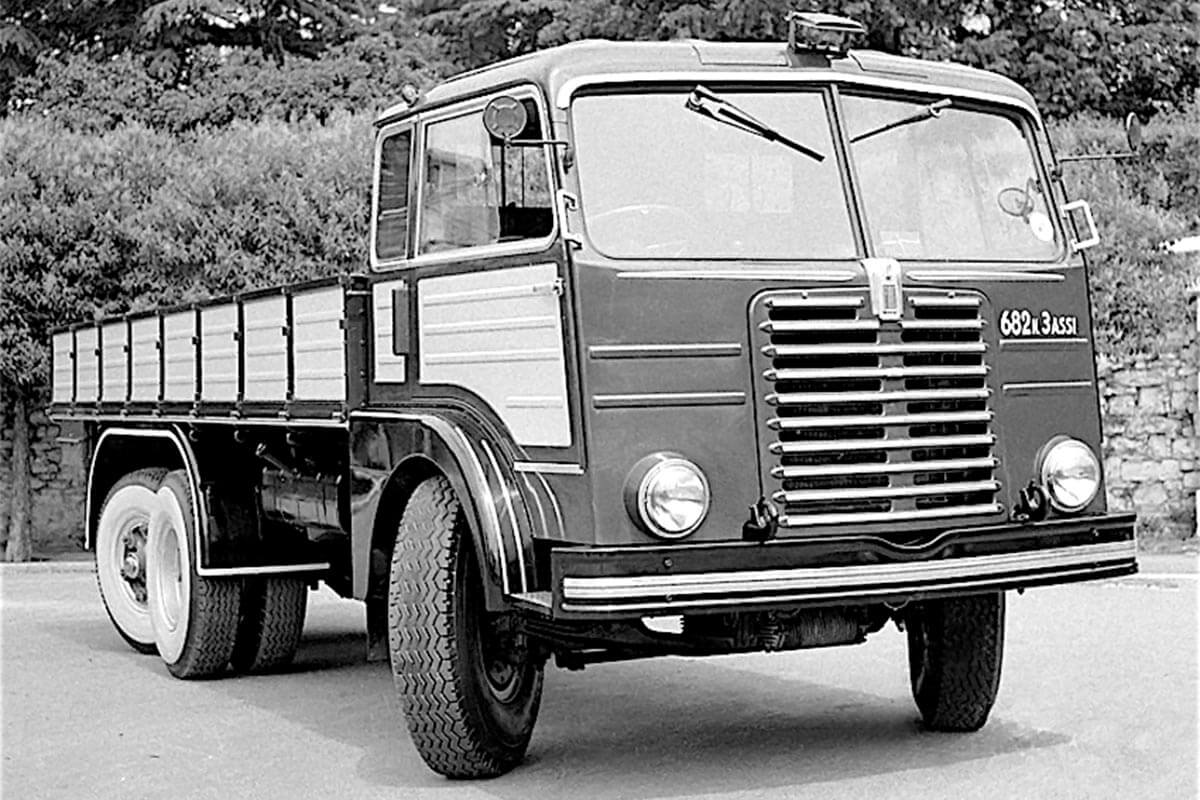 Fiat Industrial Vehicles, a history of Italian trucks and more

The birth of the Stellantis Group, into which IVECO, among other brands, has merged, has pushed the origin of this Italian brand a little further from memory. It was from the ashes of Fiat Industrial Vehicles, together with Lancia Veicoli Speciali, OM, Unic and Magirus-Deutz, in fact, that the group was born, which for almost fifty years has produced Italy’s historic vehicles. Today we will focus our attention precisely on the history of Fiat Industrial Vehicles.

The birth of the Fabbrica Italiana Automobili Torino, as all lovers of Italian automobiles know, was on July 11, 1899, in Turin, of course. The company’s aim was to manufacture motor vehicles of any kind. We are still a long way from the advent of Fiat Industrial Vehicles to which we are accustomed.

To see the first heavy vehicle with the Fiat brand, in fact, we had to wait until 1903, with the Fiat 24 HP. Equipped with a 6,370 cm3 engine, this vehicle was capable of delivering 24 HP of power, enough for both the transport of goods and people. Thanks to the quality of the vehicle, as well as the imminent world conflict, the 24 HP was a success, selling over 17 thousand pieces. In the following years, in order to support the war effort of the country, Fiat produced many vehicles intended for the transport of goods. To finally witness the birth of Fiat Industrial Vehicles, however, we had to wait for the end of the conflict.

The birth of Fiat Industrial Vehicles: the first successes

It was in 1929, after Fiat had already produced other successful heavy vehicles, that it was decided to separate the production of cars from that of heavy vehicles. Thus the Fiat Industrial Vehicles consortium was born. Consortium because to the Fiat productions were added those of Ceirano, another historical Turin company, producer of motor vehicles. Already at that time, the newborn Fiat V.I. could boast a complete range of vehicles: from the “light” Fiat 509, capable of a mass of 300 kilograms, up to the SPA 31, capable of reaching a capacity of 3 tons.

The real turning point, however, came in 1929, when Fiat’s industrial vehicles section presented the Fiat 621. The vehicle was a success in terms of sales, considering the more than 50 thousand models sold not only in Italy, but also in Poland, Russia and France. The Fiat 621, among other things, was distinguished by the first closed cab and an engine, six-cylinder engine capable of delivering 44 hp. A curiosity: the Fiat 621, long before the IVECO S-Way, also proposed an electric motorization. 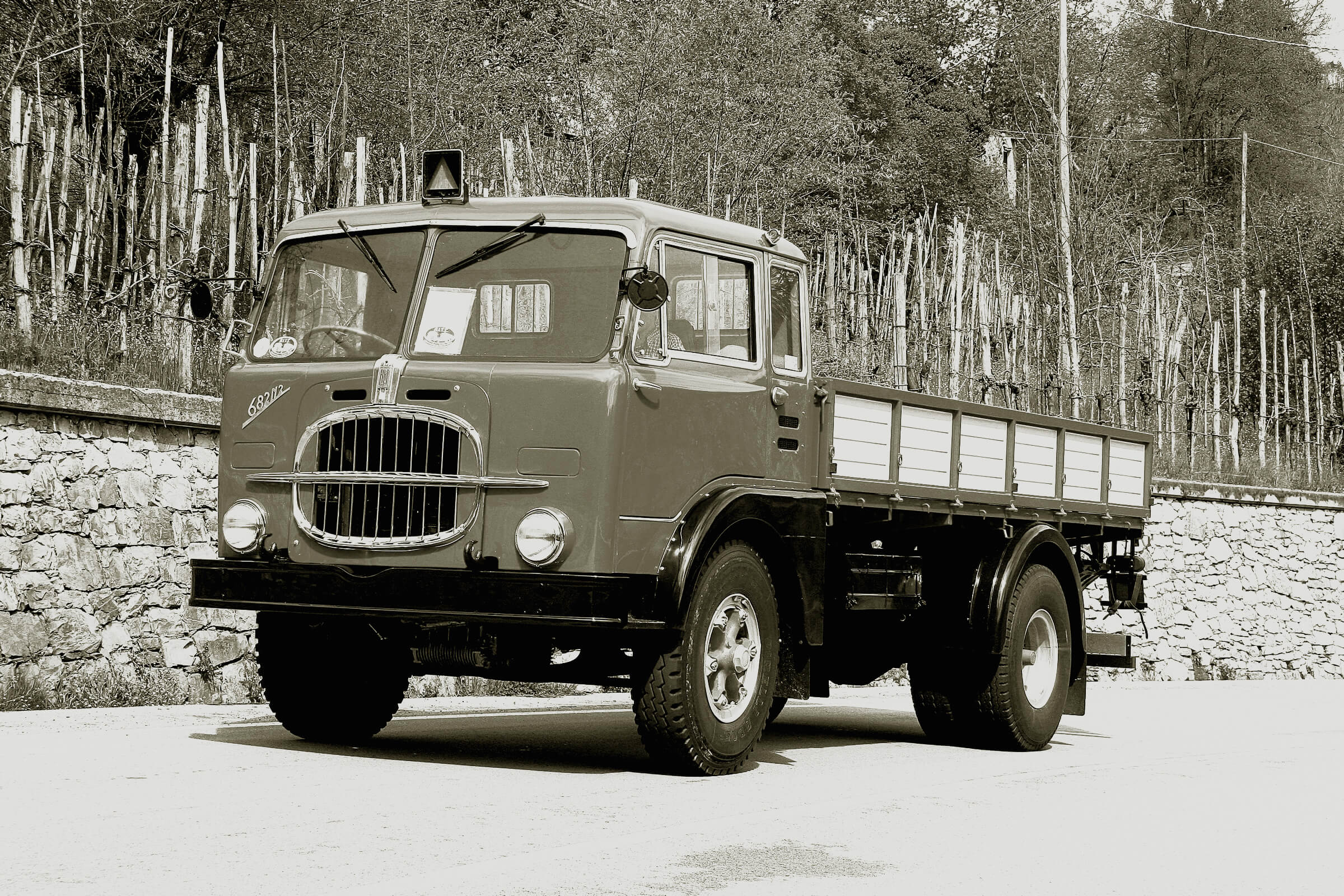 At the beginning of the century, Fiat had already started studying the possible application of the engine developed by the German engineer Rudolf Diesel. Until then, at least in the field of vehicles intended for the transport of goods, this type of engine had not yet been used.

Therefore, when the first Fiat 632N, where the N stood for naphtha, went on sale in 1931, it was the first diesel-powered heavy vehicle. The engine, a four-cylinder with a capacity of 5,570 cm3, was capable of producing 60 HP. In the same year, the Fiat 634N, also diesel-powered, was put on sale. It was equipped with an 8,355 cm3 engine capable of delivering 80 hp. The Spanish Civil War, the African campaigns and, more generally, the Second World War, like the First World War, led to the rapid growth of Fiat Industrial Vehicles, but also to its progressive militarization. During the war years, the production of industrial vehicles moved to SPA, the Società Piemontese Automobili, which was also based in Turin. However, as often happened during a war conflict, very soon the production plants became sensitive targets and therefore the object of bombings. The SPA was the first to be hit, in 1942, followed by the Mirafiori plant the following year. In 1944, Lingotto was only slightly damaged.

At the end of the war, Fiat’s industrial vehicles section was in a serious economic crisis, like most of the Italian economy. For this reason, the management devised a relaunch plan based on new models with a unified cabin: the medium Fiat 639N and Fiat 640N and the heavy Fiat 670N and Fiat 680N. The former were powered by a six-cylinder engine with a displacement of 6,032 cm3 and the latter with a six-cylinder engine of 10,170 cm3.

The turning point, however, came in 1952, when Italy adopted a new Highway Code, which, among other things, provided for new regulations on the capacity of heavy vehicles. It was in this context that the Fiat 682N, the so-called King of Africa, began to make a name for itself. The vehicle had several defects, however, that soon led to the project being abandoned. So it soon ended up being modified: in 1954, with the introduction of the six-cylinder in-line engine with 10,676 cm3 and 140 HP, the vehicle finally hit the market. It is no coincidence that, after a series of modifications, the vehicle continued to be produced in Italy, and in Africa where it became the king of heavy vehicles, until 1968.

The last few years, before the advent of IVECO 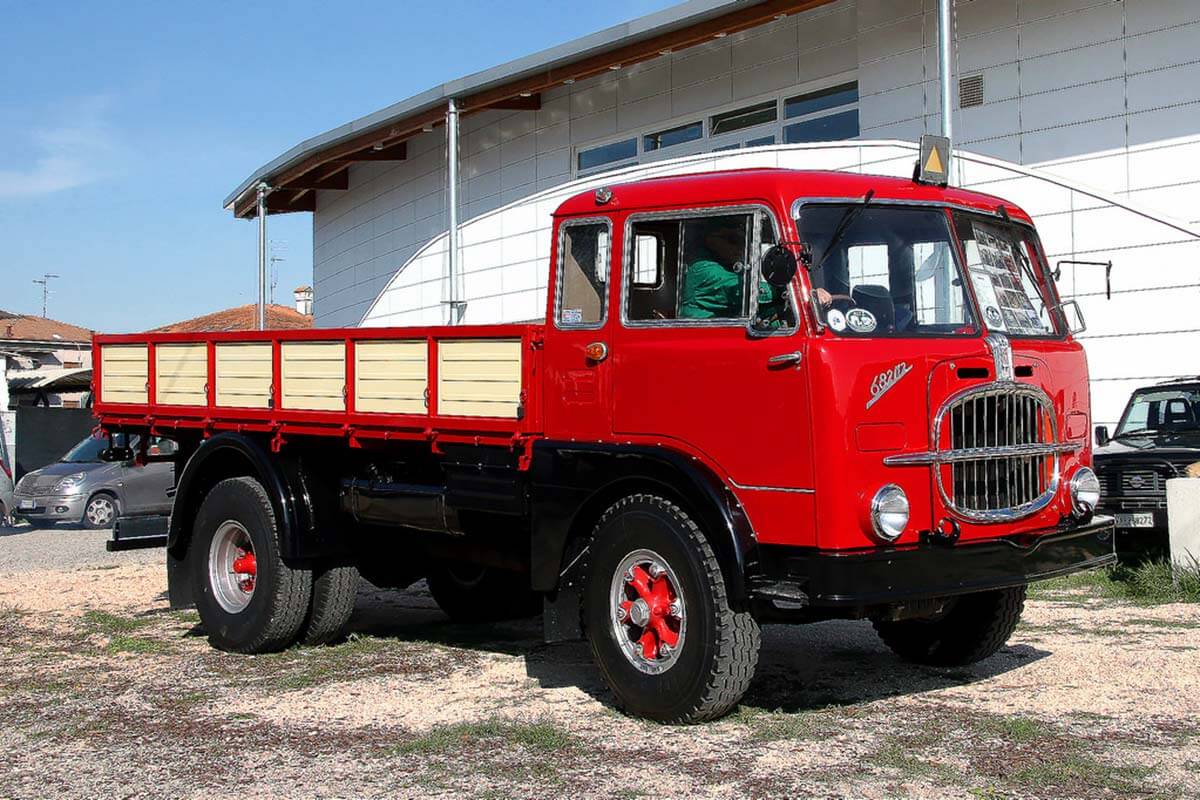 The end of Fiat Industrial Vehicle’s history is not far away. Just enough time to see the birth of the Fiat 684, which in fact replaced the 682. But also the success of the Fiat 619. In particular, it is this model that presents, in 1970, the innovative H cab. The same cab that IVECO vehicles continued to use until 1991. First motorized with a engine of 12,883 cm3, then with a new engine of 131798 cm3, capable of delivering 260 hp, the Fiat 619 also imposed itself on the market. Not surprisingly, the vehicle had a good success also outside the Italian borders, where it was produced until 1980.
Meanwhile, in 1966, Fiat Industrial Vehicles completely absorbed the French Unic. In 1969, however, it was the turn of Lancia and, therefore, of Lancia Veicoli Speciali. Then, in 1973, Alfa Romeo sold part of its production of heavy vehicles to Fiat V.I. Only two years later, on January 1, 1975, IVECO was born, which would have incorporated all the brands, but this is another story.