OM, the Officine Meccaniche that have made Italian transport great 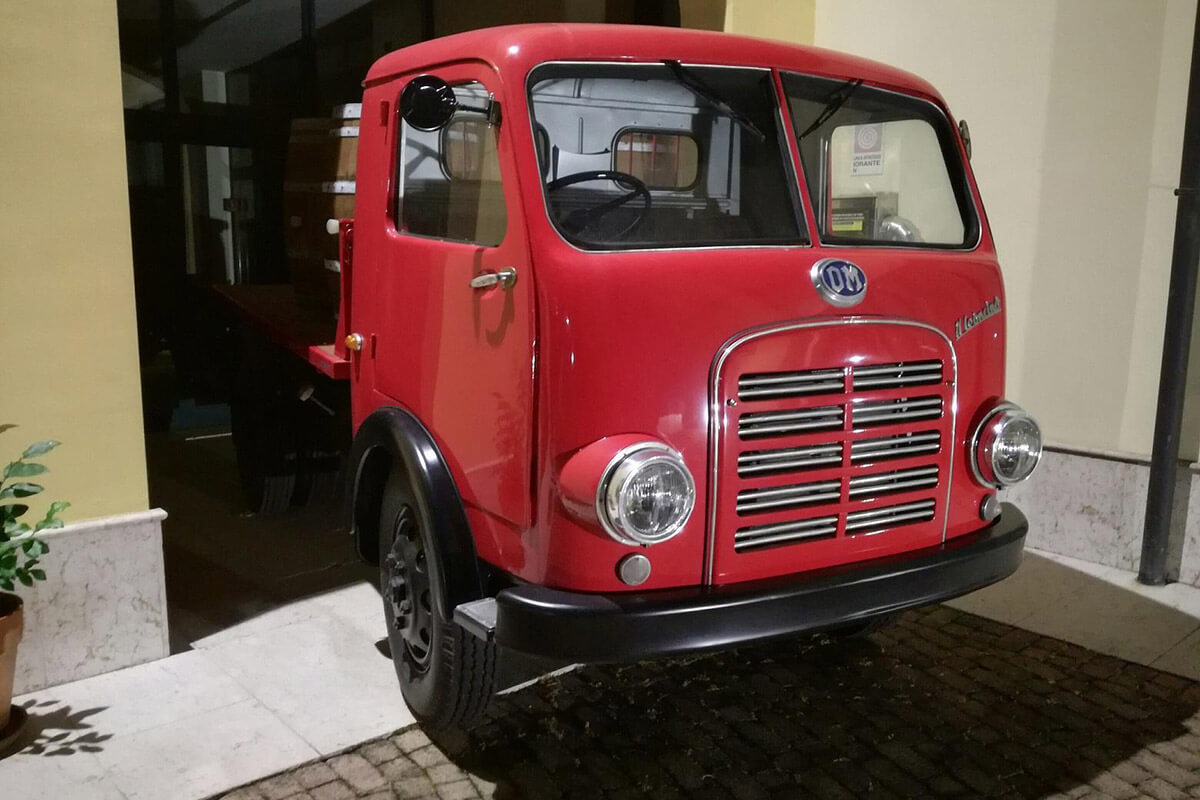 OM, the Officine Meccaniche that have made Italian transport great

The history of Officine Meccaniche in Milan and Brescia, known by everyone with the abbreviation OM, is one of those stories that have made Italian industry great. A historic company, born on the threshold of the twentieth century, capable of building vehicles that have moved the goods of Italy’s economic boom. Today we will retrace its history, discovering the historical and vintage vehicles that, sometimes, you can still find on our roads today.

OM, the Officine Meccaniche in Milano and Brescia.

The first nucleus of OM was actually born in 1847. That year, in fact, Felice Grandona founded the Officine Meccaniche Grandona in Milan, which dealt with the construction of carriages and other railway equipment. The turning point, however, came in 1899. That year, in fact, the Miani e Silvestri of Giovanni Miani, Prospero Venturi and Girolamo Silvestri – also involved in mechanical construction – took over the company in Grandona, changing its name at the same time. Thus was born OM, more precisely, Società Anonima Officine Meccaniche (formerly Miani Silvetri & C. – A. Grandona, Comi & C, which we know today, settled in Via Vittadini in Milan. In 1917, Brixia-Züst, an automobile company from Brescia, sold its factory in Brescia. This is where the history of the company began.

The first years: from railway equipment to cars 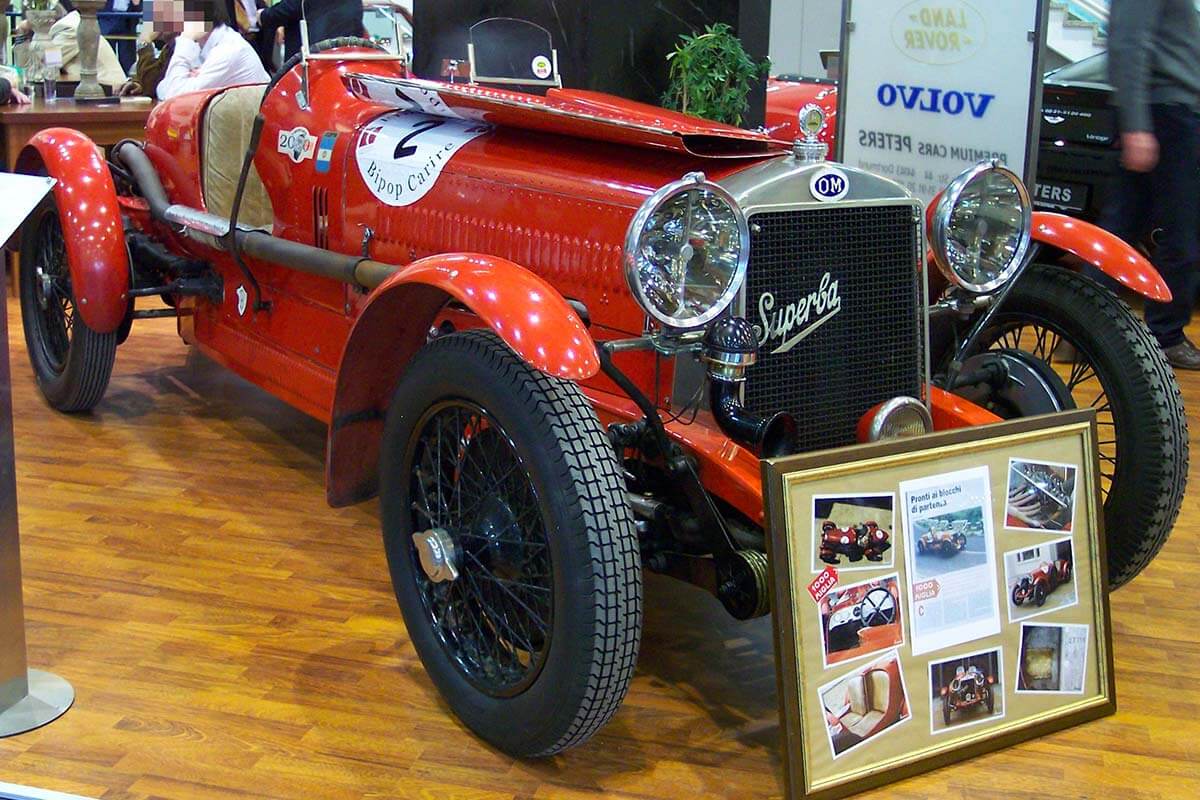 At the dawn of its history, as we have seen, OM dealt mainly with railway equipment. Already with the acquisition of the Züst plants, however, things began to change. The automotive branch, in fact, allowed Officine Meccaniche in Milan to start the construction of several car models. Initially equipped with four-cylinder engines and, starting in 1923, with six-cylinder engines. With these cars, the company was also able to make a name for itself in various sporting competitions: the Alpine Cup, Le Mans and even the Mille Miglia. Successes that the company was able to capitalize on with skillful advertising campaigns, as was in vogue at the time. The production of OM tractors, however, was already underway. An example of this was the OM Loc, a small truck equipped with the characteristic snout of those years. Its success, however, would take a few more years to achieve.

The success of OM tractors: the zoological series 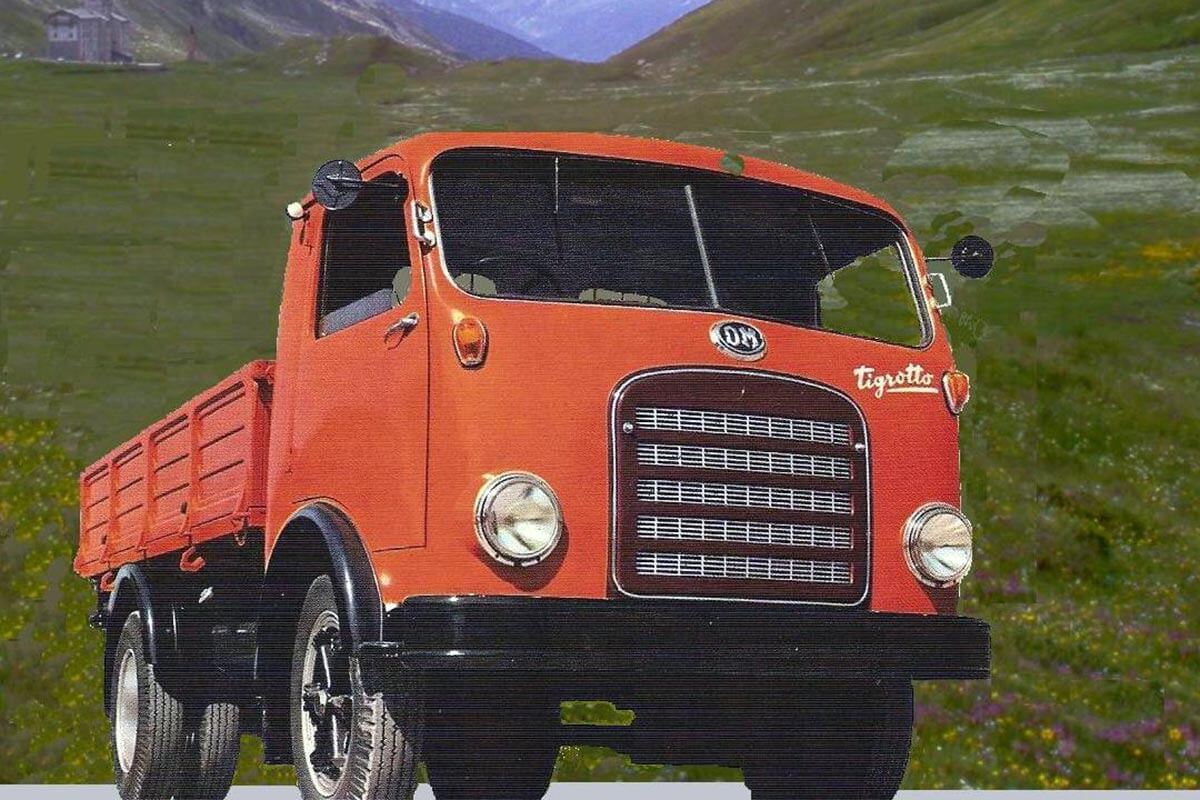 It was from the Thirties, in fact, that the company began to conquer more and more important market shares in the field of industrial vehicles. In 1933, OM became part of the Fiat Group, effectively ceasing production of automobiles. In the meantime, however, the production of industrial vehicles continued successfully. According to some sources, in those years, OM tractors conquered up to 35% of the national market thanks to vehicles such as the OM Taurus and OM Ursus that equipped the Royal Army during the Second World War.

The real turning point, however, came in 1950. That year, in fact, the company presented the OM 25. At least, that was the name of the project. The commercial name, in fact, became OM Leoncino, giving birth to the so-called OM zoological series, which would have characterized the history of the company for a long time. The Leoncino was presented with a cabin above the engine and, therefore, it lacked the snout that characterized the heavy vehicles of those years. Equipped with an engine with reduced fuel consumption, which in the last version reached a displacement of 4,561 cm3 and a power of 92 hp, the Leoncino OM immediately established itself on the market. Not by chance, this model was produced until 1968, when it was replaced by the OM 65. Its production, therefore, lasted thirty-seven years: a real record.  The Leoncino, however, was not only this. In fact, this vehicle was also the progenitor of the zoological series. In 1956-’57 the OM Tigrotto, a medium-large truck that was produced until 1972, was added to it. Then, in 1959 it was the turn of the OM Lupetto. It was a medium-small truck, smaller than Leoncino itself as demonstrated by the same motorization, but it was often adopted by the Fire Brigade. In 1966 and 1967, the OM Orsetto and the OM Daino were presented respectively. The former represented the smallest vehicle in the range. Its production, however, was rather short: in 1972, in fact, the last model was produced. The second, instead, shared the cabin and the motorization of the Leoncino but a slightly higher capacity. Thanks to this range, the company was able to produce up to two thousand vehicles in the sixties and up to seven thousand vehicles in the seventies.

From Fiat Industrial Vehicles to Iveco

In 1972, OM’s production was definitively unified with that of Fiat Industrial Vehicles. It was in this period that the numerical series was preferred to the zoological series. Even, for a certain period, the vehicles were produced both under the brand of Fiat, and that of Unic and Magirus that were part of the Group. Also for this reason, in 1975, it was decided to build a holding company that would collect all the brands: Iveco. This, however, is another story.