CO2 emissions: drop again in the first quarter of 2018 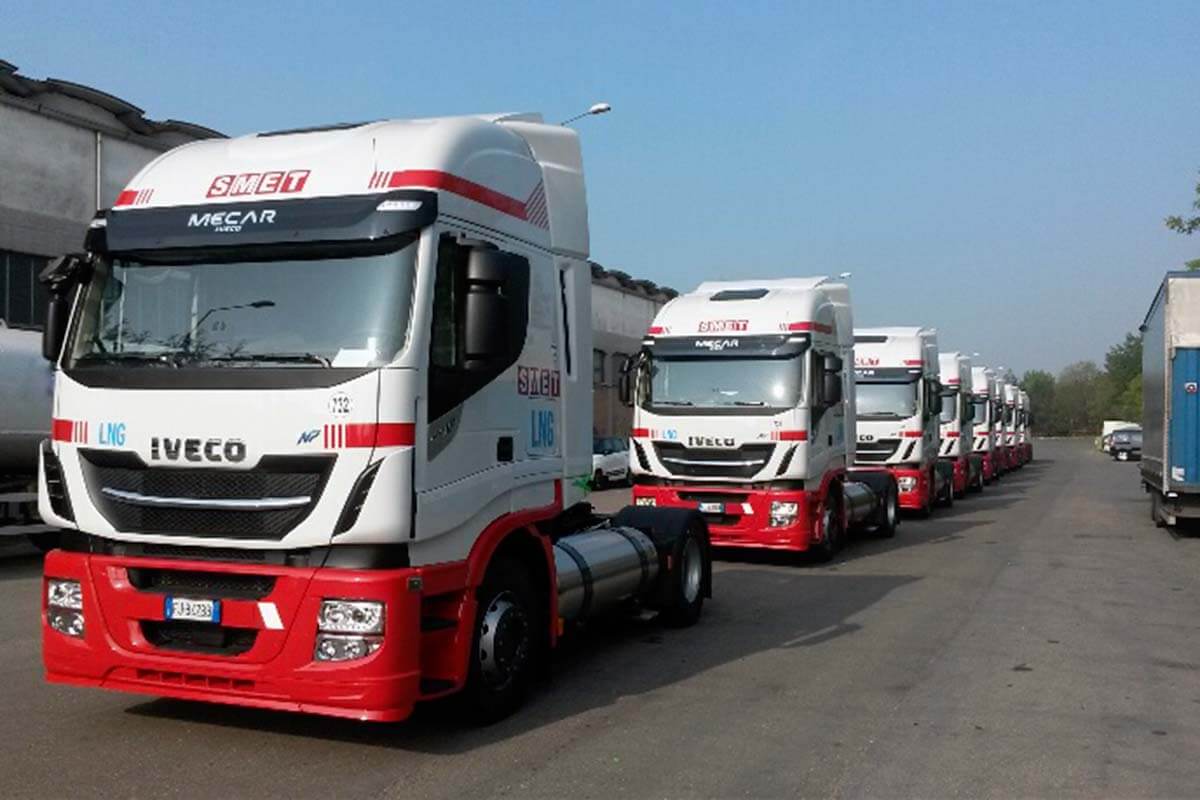 CO2 emissions: drop again in the first quarter of 2018

CO2 emissions: data from the Ministry of Economic Development

The positive result emerges from the data of the Ministry of Economic Development. The CO2 emissions shown by the research show a net decrease in gasoline emissions. The reduction of CO2 from diesel fuel was more moderate, but still interesting. In particular, the data show:

The downward trend confirms the good results already recorded in 2017, compared to 2016. Last year, in fact, CO2 emissions were 2,498,359 less, equal to 2.6% less, compared to the previous year. A consolidated trend since 2010, with the sole exception of 2015. This result is also possible thanks to the efforts made by the companies that carry out integrated logistics.

Reducing CO2 emissions, according to Smet

For years, in fact, the company has been producing huge efforts to reduce the environmental impact of its transport. In this sense, one need only think of the recent acquisition of the new Iveco Stralis LNG. These are revolutionary means of transport for goods transport, powered by liquid methane. Thanks to investments like these, Smet has been able to reduce the CO2 emissions of its transport by as much as 440 tons over an annual distance of 2.288.640 kilometres. Compared to diesel-powered vehicles, in fact, Stralis powered by LNG are able to reduce pollutant emissions by 15% and CO2.