IVECO, the brand that has collected the legacy of the Italian heavyweights 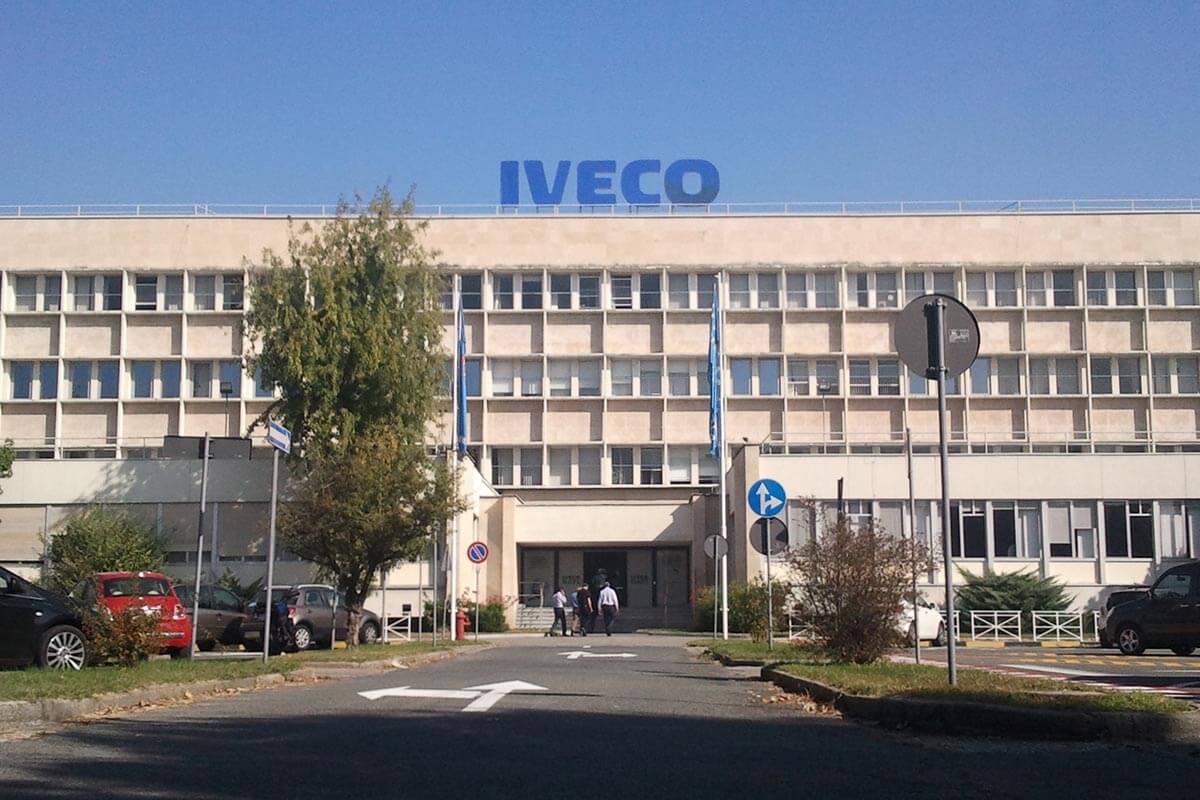 IVECO, the brand that has collected the legacy of the Italian heavyweights

Nowadays, we are used to seeing IVECO trucks running on roads all over the world. The history of IVECO, which has picked up the baton of five historic brands that are not only Italian, is instead a very interesting story. Let’s go and rediscover this history and retrace its salient stages.

History of IVECO, the manufacturer of trucks made in Italy since 1975

Not everyone knows that, in reality, IVECO is an acronym. The company’s full name actually stands for Industrial Vehicles Corporation. A company, in short, dedicated to the production of industrial vehicles. This new entity, in fact, was born with the aim of rationalizing the production of vehicles of various companies belonging to the Fiat Group and other companies.

The background to the birth of IVECO

The official date of the beginning of IVECO’s history is fixed at 1st January 1975. The project, however, had started much earlier on the impulse of the man who would be the first managing director of the company, engineer Bruno Beccaria. Before then, in fact, the production of industrial vehicles passed through Fiat Veicoli Industriali, of which Officine Meccaniche and Lancia Veicoli Speciali were part. In addition to these, there were also the French Unic and the German Magirus-Deutz. A jumble of brands that often ended up overlapping with models with similar characteristics. Hence the ambitious idea of gathering an impressive production under a single name: IVECO.

The birth of the IVECO brand and the first years

The official presentation of the new brand was carefully prepared. It was not easy to manage a range that included over two hundred basic models, more than six hundred versions, ranging from 2.7 tons to over 40 tons. These were some of the historic vehicles that helped the company grow in the post-war period and throughout the economic boom.

For this reason, almost immediately began the design of new vehicles capable of collecting the heritage and know-how of the previous brands. The first vehicle officially presented by IVECO, in 1978, was the Daily. It was a small-sized industrial vehicle, which had to guarantee great reliability. The first real milestone in the history of IVECO was marked in 1980, when the company introduced, for the first time on a heavy vehicle, a turbocharged diesel. The best, however, was yet to come.

The revolution in the history of IVECO: the TurboStar

The real revolution in the history of IVECO, however, was marked in 1984, when the company presented its new heavy vehicle: the IVECO TurboStar. The presentation, as had become customary for the Turin company that adopted very advanced marketing strategies, was organized in grand style. The vehicle, on the other hand, ensured significant performance and introduced features never before seen on the market. All this contributed to the success of the vehicle, which quickly became a best seller, both on the Italian and international markets. Not surprisingly, in seven years the company managed to sell 50 thousand vehicles.

In the meantime, however, the research carried out by IVECO technicians continued. In fact, in 1985, the company’s laboratories produced an engine. It was the first diesel engine with direct injection. A new milestone, capable of bringing prestige to the company.

As mentioned above, the IVECO brand arose from the merger of five historic brands. Over time, however, the new brand has acquired numerous other companies, which have strengthened the company’s role in the transport sector. As early as 1986, for example, the Italian company Astra, specialized in the production of quarry vehicles, and the British company IVECO Ford Truck came under the IVECO umbrella. Five years later, in 1991, it was the turn of Seddon Atkinson, based in Great Britain, and the Spanish IVECO Pegaso. The following year, IVECO Truck Australia ltd. also became part of the Group. Today, the brand has production facilities in Europe, China, Australia, Argentina, Brazil and Africa.